Australian shares were trading marginally lower by the afternoon, reversing opening losses, supported by buying across healthcare and tech stocks. However, selling in energy, mining, and utility stocks was dragging the share market lower. Weak global cues and an alarming COVID-19 surge in the country also dented market sentiment.

Concerns about the COVID-19 situation in the country continued to weigh on the market. In the last 24 hours, NSW reported 78 new locally acquired cases, while Victoria recorded 13 new COVID-19 cases, including four announced Monday. To contain the spread of the virus, the government has decided to impose a lockdown in South Australia, while Victoria has extended its restrictions by seven days.

Moving on to the sectoral front, seven of the 11 sectors were bleeding in red, led by energy and material stocks. The energy sector was the worst performer with a 1.5% loss, followed by material which dropped over 1%. In addition, Telecom, financial, industrial and materials were trading lower over 1% each.

Bucking the trend, health care stocks witnessed a surge in buying for the second day, rising 0.7%. IT sector was also up 0.4%. 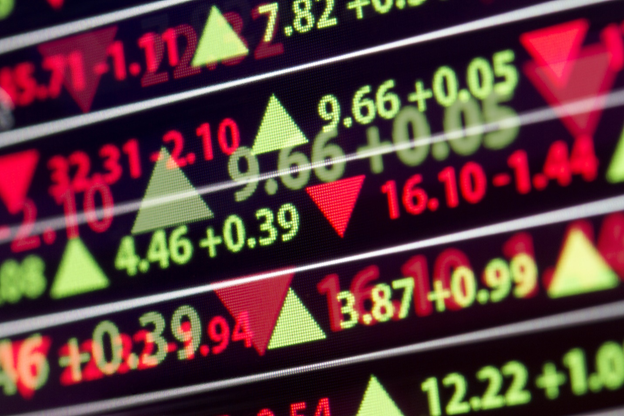 Oil and gas producer Oil Search (ASX: OSH) was the top percentage gainer on the ASX pack, rising 4.6% on the proposed merger with rival Santos.

On the flip side, real estate player Unibail-Rodamco-Westfield (ASX:URW) was the top loser on the ASX, falling 5.75%. 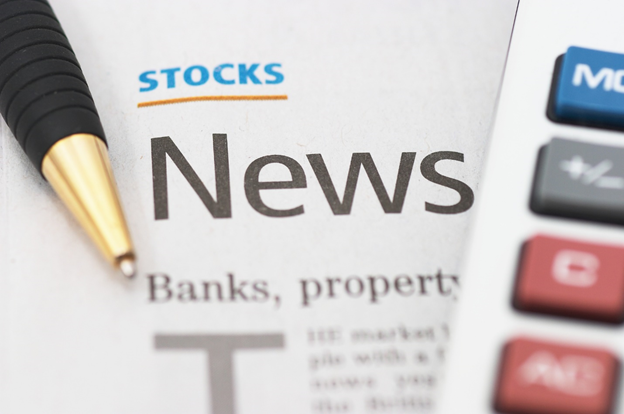 Shares of Australia’s largest Buy-Now-Pay-Later (BNPL) player Afterpay (ASX:APT) were down 1.5% at AU$103.25.  The fintech major has announced that it would launch a new banking app for its customers in Australia in October.

Shares of AusCann Group Holdings (ASX:AC8) jumped nearly 5% to 11 cents after the company started product registration for dogs. The pharma company has submitted its first module to the Australian Pesticides and Veterinary Medicines Association (APVMA) to start the registration of DermaCann.

Insurance Australia Group (ASX: IAG), the largest general insurance group in the country, saw its shares falling 0.8% to AU$4.79. The insurer has appointed Tim Plant to the newly created role of chief insurance and strategy officer. Plant is expected to join the company before the end of the year.

Shares of software firm Altium Limited (ASX:ALU) extended loss for the second day and fell as much as 5.9% to AU$33.1. The stock is under pressure after the company failed to secure a fresh takeover offer from US peer Autodesk Inc. Autodesk said on Monday it had ended takeover talks with Altium, weeks after the Australian firm rejected its AU$5.05 billion offer.

The share price of Sydney Airport (ASX: SYD) was trading 0.6% lower at AU$7.86 after data showed that its traffic was impacted by lockdown. The only listed airport in Australia saw its domestic passenger numbers falling 56.8% in June, versus the corresponding month in 2019. International passengers dropped 93.8%.

Plumbing parts group Reliance Worldwide shares rose nearly 0.9% to AU$5.25 on plans to acquire copper-based alloy producer LCL Ltd. The company has entered into an agreement with LCL Ltd to buy business for cash of around AU$37 million. The deal is expected to close by 31 August 2021, subject to requisite approvals.

Asian markets were trading lower in opening deals, tracking weak cues from Wall Street. Japan's Nikkei was the worst performer in the region, falling over 0.6%, while China’s Shanghai Composite was also down 0.5%. Seoul’s Kospi also traded lower by 0.3%.

In a similar trend, Hong Kong’s Hang Seng was down 0.25%, while Taiwan’s Weighted Stock Index fell 0.6%.

In the overnight trade, all the three major US markets ended sharply lower as concerns about rising inflation kept investors cautious. The Dow Jones crashed 2.1%, the S&P 500 dropped 1.6%, and the NASDAQ fell 1.1%.