World’s largest oil & gas integrated company Saudi Aramco reported a major slump in its profits for the year 2020. The pandemic-hit year saw oil giant’s profit declining by 44% amid lower crude oil prices and a dip in demand for refined products. The Company, anyhow, declared a dividend payout of US$75 billion.

The Saudi oil & gas giant registered a net income of US$49 billion for 2020, down by 44% from US$88.19 billion in the previous year. However, it still remains the highest profit-grossing firm, globally.

The uptrend movement in the crude oil prices added to the positive momentum of the energy stocks listed on the ASX. 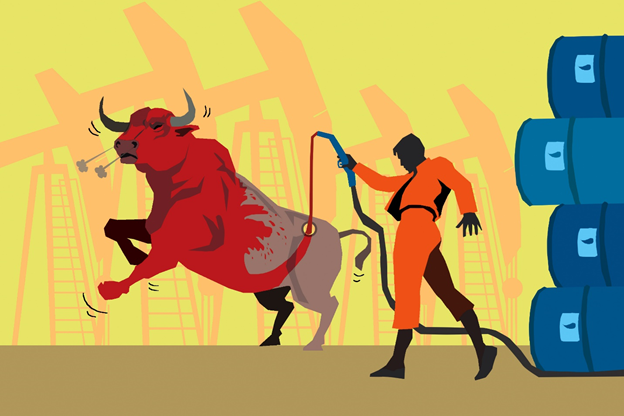 Let us flick through few of the ASX-listed energy stocks that saw positive movement today.

Australian coal miner Whitehaven Coal Limited (ASX:WHC) was one of the highest gainers in the energy space today. The shares jumped to A$1.755 on 22 March 2021, 3.539% up from the previous close. The stock has yielded an excellent return of 85% in the last six months to its investors.

The company operates open cut as well as underground mines in the Gunnedah Coal Basin of New South Wales.

Whitehaven has revised its guidance for managed coal sales for FY21, expected in the range of 19-20 Mt from the earlier range of 18.5-20 Mt. 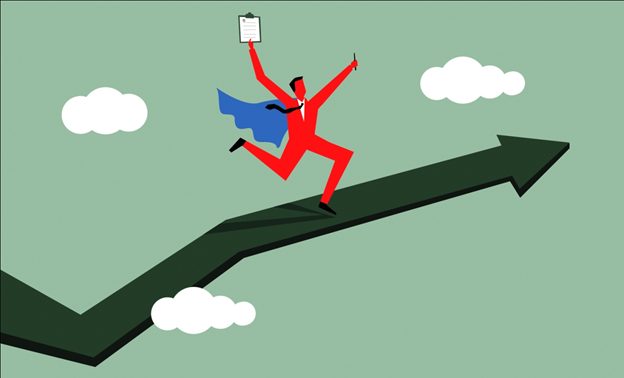 The agreement comes at a time when LNG prices in the international market are moving north. The Company, in its quarterly update of December 2020, revealed that it realised 23% higher prices of LNG than the previous quarter.

Australia’s leading oil & gas explorer and producer Santos Limited (ASX:STO) closed approximately 2.4% higher today at A$7.320. Santos had announced a dividend payout of A$0.06 per share to be paid on 25 March 2021.

Santos produced a record volume of 89 MMboe of hydrocarbons and reported sales volume of 107 MMboe for the year 2020. The company reported a net loss for the period, reaching US$357 million including impairments. The loss was majorly due to lower commodity prices in the year 2020.

However, the stock has yielded a handsome return of 44% in the last six months.