Australian shares edged lower in choppy trade on Tuesday, amid a hefty sell-off in consumer staples stocks such as Woolworths, Coles Group, and Endeavour Group. Market sentiment was also dented by weak cues from global markets amid nervousness ahead of the US Federal Reserve policy meeting. Investors awaited cues from the US central bank on unwinding of its bond-buying program.

On the sectoral front, six of 11 sectors were trading in negative terrain. Consumer staples was the worst performer with a 4.5% loss, followed by consumer discretionary, which fell 1.4%. Among others, energy, financial, and tech were also reeling under selling pressure.

Meanwhile, the A-REIT sector was the biggest gainer on the ASX index by rising 1.15%. Materials, telecom, and healthcare also traded higher with marginal gains. 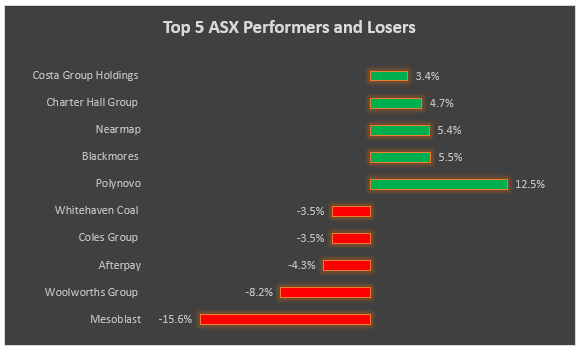 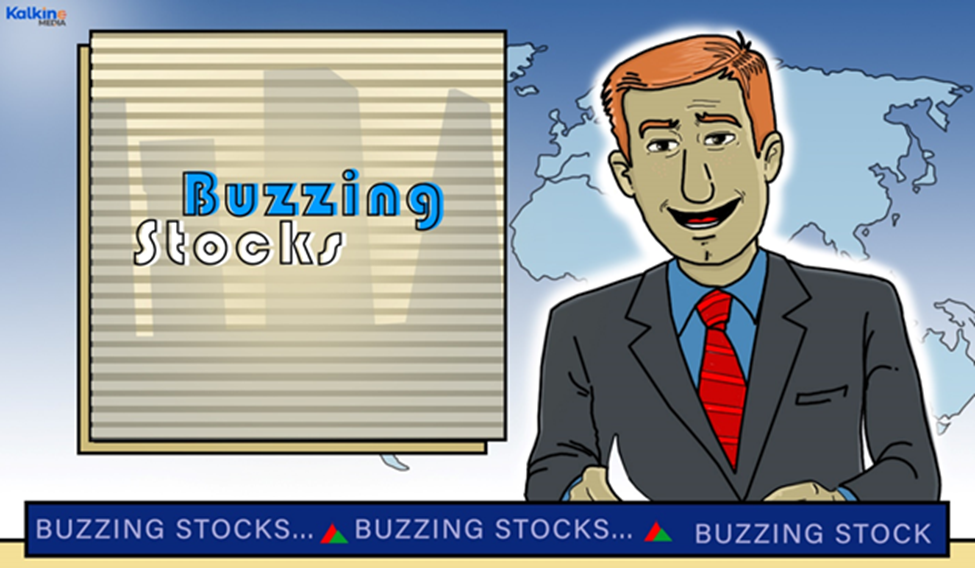 Shares of medical device company PolyNovo (ASX: PNV) jumped 13% after it released a business update. The healthcare company informed its shareholders this morning that its United States business has registered record sales during the second quarter. Sales for October and November surged 133% to AU$4.66 million over the prior corresponding period.

Shares of Mesoblast (ASX: MSB) plunged nearly 16% after biotech giant Novartis terminated an agreement with it. Last month, Novartis had entered into an investment and commercialisation deal with Mesoblast, which included a AU$25 million equity injection.

Shares of Woolworths Group (ASX: WOW), an Australian chain of supermarkets and grocery stores, dropped over 8% after it lowered earnings outlook for the first half of the financial year 2022. The company’s CEO Brad Banducci termed the first half of FY22 as the most challenging period in recent memory as material costs of operating in a COVID-19 environment has deeply impacted its expected earnings in H1 FY22.

Shares of Nearmap (ASX: NEA) rose over 5% after the aerial imagery technology and location data company reported strong growth in its North American annual contract value portfolio. The tech firm expects the Annualised Contract Value (ACV) of its North America portfolio to surpass the ACV of its Australia and New Zealand portfolio as growth in that market continues to accelerate.