On Tuesday, the Australian share market opened lower, with NASDAQ index closing in red, weighing on local tech stocks. However, a boost to Australian miners from strong commodity prices is capping the losses. The ASX 200 was trading 0.17% or 12.5 points lower at 7,371.7 at the opening tick. 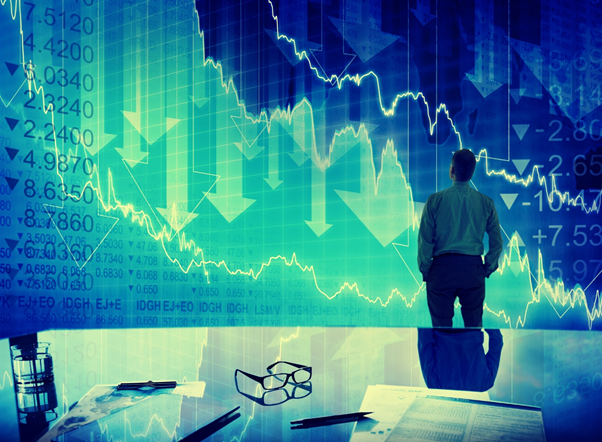 The US government borrowing costs advanced for a sixth consecutive week on Monday, triggering a sell-off in tech stocks as investors bet on rising interest rates, while a three-year high in crude oil prices lifted the energy space. 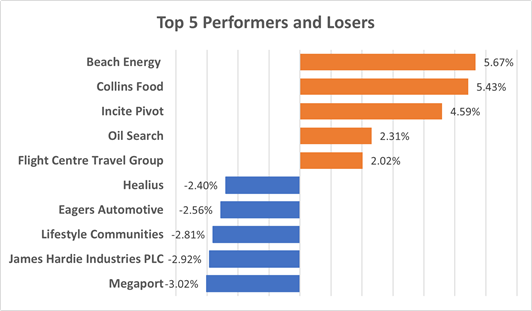 The top losers were Megaport Limited (ASX:MP1) and James Hardie Industries PLC (ASX:JHX), both losing 3.02% and 2.92%, respectively. On the flip side, stocks trying to keep the index from falling were Beach Energy Limited (ASX:BPT), gaining 5.67%, followed by Collins Foods Limited (ASX:CKF), rising 5.43% in the early session.

The market breadth has been quite negative so far, with only two out of the 11 sectors trading in green. The Consumer Discretionary sector is leading the falling sectors with a 0.33% cut, while the Energy sector is holding its ground with a 0.11% gain.