3 Countries leading the COVID-19 race: Key takeaway for the others

Ever since the onset of the coronavirus pandemic, the nations are doing everything to contain the SARS-CoV-2 spread. The infectious disease caused by the coronavirus, COVID-19 has no effective treatment yet, and it has taken many lives worldwide. Not only that, but the lockdown measures around the world have also taken a toll on world economies. The helpless governments see no other option but to temporarily shut businesses to halt people’s movement and aid social distancing.

Right now, there are no known effective measures to curb the spread of this highly infectious virus other than social distancing. Hence, respective worldwide governments have imposed either complete or partial lockdowns. If we analyse the respective situations in different countries, it seems some countries are controlling the spread better than others. Let us have a look at three such countries.

The countries that are successfully stopping the massive spread 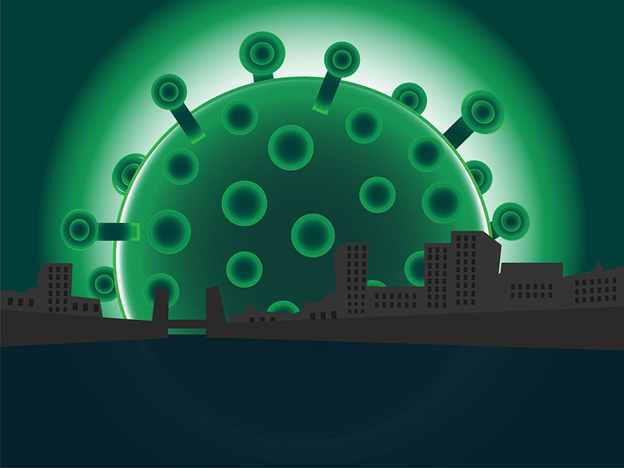 New Zealand: Perhaps the top contender for this category. New Zealand seems to be winning the battle against SARS-CoV-2 as the numbers have declined to a significantly low level, and life is gradually moving towards normalcy. The number of new cases is small, and the country has announced an easing of restrictions to Alert Level 2 from Thursday, 14 May 2020. It means that more businesses – cinemas, malls, cafes, and gyms will be allowed to reopen from Thursday with strict guidelines for social distancing and hygiene maintenance.

Prime Minister Jacinda Ardern acted quickly during the onset of the pandemic. Even though the country had a smaller number of cases, the NZ government imposed a countrywide lockdown on 25 March. Furthermore, the PM banned large gatherings and sent all arriving travellers to self-isolation at the earliest.

As on 12 May (at 09:00 AM NZST), according to the Ministry of Health, there were no new cases reported in the last 24 hours. The total number of cases in NZ stand at 1,497, which includes 1,147 confirmed coronavirus cases and 350 probable ones. The death toll remains at 21.

Germany: Chancellor of Germany, Angela Merkel has led the country successfully managing the spread. Considering the situation in its neighbouring countries, Germany’s position looks even more impressive. The total closed cases on 12 May 2020 at 02:58 GMT, were 172,576 with 145,617 recovered cases and 7,661 reported deaths. The active cases are 19,298. Within the active cases, there were 17,722 cases of mild infection and 1,576 critical cases.

The first case was confirmed on 28 January, but the lives were transformed during mid of the March. Ms Merkel acted as early as 11 March by urging people to follow social distancing norms, and she conveyed the grim reality by quoting statistics about the worst-case scenario. She said in a press conference that if precautions are not taken, two in three Germans may get infected.

The German government is rigorously testing people, more than other European countries. People are following social distancing guidelines and the government has increased ICU beds and ventilators to handle any situation.

The German Chancellor is not only taking care of the health of people, but she is also equally active on the economic front. The government has provided EUR 1.1 trillion packages to stabilise the economy. It provided liquidity for big companies and assistance to freelancers.

Germany saw fewer casualties as compared to other European countries, thanks to early lockdown and more testing. However, reports are coming that days after the lockdown was eased, cases began to rise, which could further force the government to impose the lockdown again.

Belgium is also effectively controlling its death rate due to infectious disease. Prime Minister Sophie Wilmès acted fast on the coronavirus crisis and enforced a countrywide lockdown when the death toll had just reached 10. In her announcement, she conveyed about the emergency. She said that citizens must stay inside to avoid any contacts. However, going to doctors, post office, bank, pharmacy, petrol stations, and to buy food or help someone was allowed. The Belgian government had banned foreign travels and warned the businesses that if they break these rules, they will be fined.

What has worked for these countries in saving several lives?

All these governments mentioned above had imposed lockdowns during the onset of the pandemic. They took the required action before it was late. Early action and more and more testing worked for them.

Also, they gave clear messages to their public about the gravity of the situation and why take restrictions seriously. The governments strictly implemented the restrictions, and even the easing of restrictions is happening in a phased manner with close monitoring and proper risk analysis. The messages are clear that even once the restrictions are eased, the danger is not over.

What other countries can learn from them perhaps is how effective the social distancing measure is to restrict the infection and death rates. Also, the restrictions should be eased with proper guidelines about what is the new norm and how it is different from the pre-COVID-19 era.

Women leaders are leading the race

It is interesting to note that women leaders lead these countries, and at a time of such a crisis around the world, they are proving their mettle. They are vigorously not only battling the situation, but it looks that they are on the verge of a victory. The strategies to control the virus are well-implemented by these ladies and at the right time to safeguard their public.

ITU-WHO use IT to defeat COVID-19 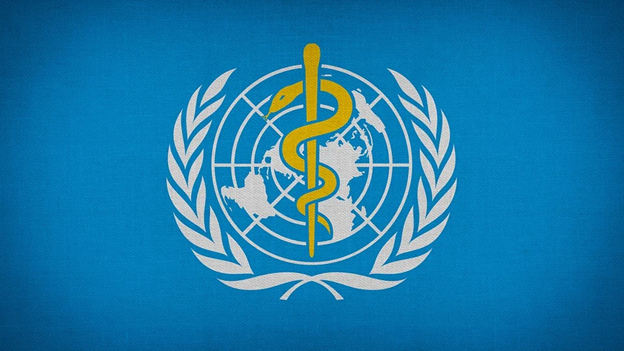 During the pandemic, IT is making it possible to save more people by letting them work from home, continue education, order essentials online, giving information through the internet, and social media and even helping people connecting with their loved ones on video conferencing apps.

On 20 April 2020, WHO and (International Telecommunication Union) ITU announced that in collaboration with UNICEF, these organisation would work with telecommunication companies. Together they planned to text billions of people on their mobile phones to educate them about COVID-19 and protect people who might not have internet connection on the phone.

The initiative will start from the Asia Pacific region and then will be implemented in other parts of globes. The coronavirus crisis is such that even the experts do not have much information as of now. So, whatever we know needs to be spread to all as such messages can save many lives.

These messages need to be sent worldwide to make people aware of them to understand the global issue at hand and take responsibility for their own lives and others around them.