Global brands Nike, H&M, and Adidas were the target of Chinese social media users on Thursday, March 25, after Beijing warned them against tainting China’s name with their comments on Uyghurs in Xinjiang.

The condition of Muslim-minority Uyghurs in China’s north-western Xinjiang province has been one of the contentious issues between China and the West. Thursday’s social media attack on the fashion brands highlights the interest generated on the issue among the common public.

The Chinese government on Wednesday criticized the sports brands for their remarks last year about the condition of Uyghurs in Xinjiang and had asked them to stop making such comments.

Social media users retrieved their old statements from the internet and launched a vitriolic attack, accusing them of meddling in China’s internal affairs. The events triggered a fresh controversy surrounding the Uyghurs, who, the West believe, have been thrown into camps for forced labor.

Following the Trump administration’s actions against top-ranking Community Party officials in Xinjiang, Nike had issued a rejoinder claiming that it had stopped importing cotton from the region. Similar reactions from Adidas and H&M followed. The Swedish retailer had expressed deep concern over reports of Uyghurs’ forced labor and said that it did not source raw materials from Xinjiang.

Social media users called for boycotting foreign fashion labels while backing the local brands. A representative of popular Chinese actor Wang Yibo said on Thursday that the artist has ended his contract as the brand ambassador of Nike after the storm on Weibo and other sites. 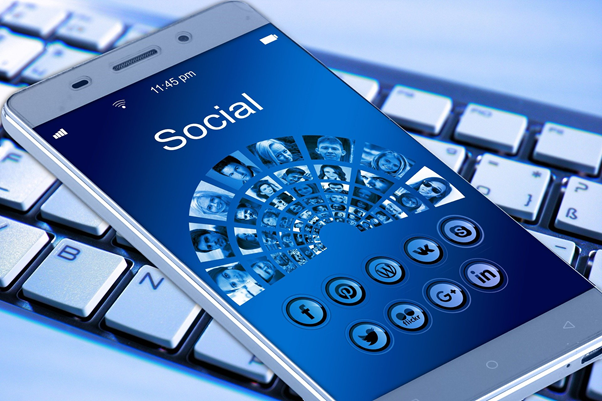 Internet users have asked Adidas to leave while calling for boycotting other foreign brands. They also have voiced support for domestic brands like Li Ning and Anta. Spanish clothing brand Inditex has removed its statement on Xinjiang from its websites after the latest controversy.

Following these developments, shares of Adidas, H&M, and Inditex fell on Thursday while shares of Li Ning and Anta Sports surged. Foreign brands sometimes unintentionally wade into controversy in China as they walk the tightrope of balancing political views at home and abroad. Some experts, however, opine that these brands must not shun their human rights responsibilities.

Of late, foreign firms like Nike and Adidas have been growing rapidly in China where the communist government has further opened its markets to overseas investors. It plans to make China a wealthy nation over the next decade. It also has signed a major investment agreement with the EU recently.

Despite economic progress, Beijing has been the subject of harsh criticism over its human rights record, especially after the Hong Kong unrest in which several pro-democratic activists were killed or imprisoned late last year, which the western governments see as an attack on democracy. The west also has accused China of violating human rights for its mass detention camps in Xinjiang.

Earlier this week, western nations, including the US, the UK, and Canada, and the European Union imposed more sanctions on Chinese officials for rights violations against Uighurs, but China has denied the allegations.