Marqeta, Inc. is expected to debut on Nasdaq Global Select Market on June 9, Wednesday, through an initial public offering. The startup will trade under the ticker MQ.

Marqeta plans to sell approximately 45.45 million shares at a price range of US$20 to US$24 per share. The company could fetch a valuation of more than US$12 billion. At the midpoint of the price range, it would raise approximately US$921.5 million from the offering.

If the underwriters fully exercise their option to buy additional 6.8 million shares, Marqeta expects net proceeds of US$1.06 billion.

Goldman Sachs & Co. LLC and J.P. Morgan Securities LLC are the lead underwriters in this offering.

READ MORE: What is an IPO? Why does a company go public? 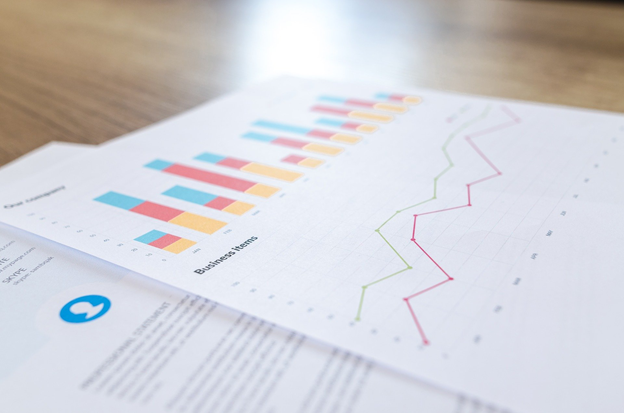 The company processed approximately 1.6 billion transactions on its platform during the year. At the end of the year, Marqeta had approximately 57 million active cards.

Meanwhile, Marqeta’s net revenue during the three months ended March 31 jumped 123 percent to US$108 million from US$48.4 million in the year-ago quarter.

Net loss declined 12 percent year over year in the first quarter to US$12.8 million.