Stocks of McDonald’s Corporation (NYSE: MCD) and Starbucks Corporation (NASDAQ: SBUX) declined on Wednesday morning despite both the companies posting strong growth in their June quarter. McDonald’s stock declined by more than 1 percent, while Starbucks shares fell by around 3 percent. 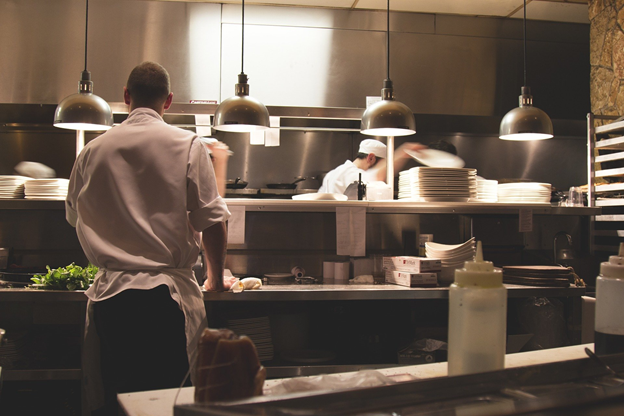 However, Starbucks reduced its comparable sales outlook for fiscal 2021. It now expects comparable store sales to grow between 20 percent and 21 percent globally, compared to the previously estimated range of 18 percent to 23 percent.