Florida-based marijuana company Trulieve (TCNNF) has acquired Arizona-headquartered Harvest Health’s cannabis arm for a record US$2.1 billion earlier this week. It is the biggest deal in the US cannabis business to date. Arizona has recently legalized cannabis.

Trulieve will now have footprints in 11 states from its current six states, with access to 22 cultivation sites and processing units. The sites have a total area of over 3.1 million square feet and 126 dispensaries. The facilities will cater to both medicinal and recreational markets.

The deal shows the extent to which companies are ready to pay to get hold of their market. The federal government now allows the interstate marijuana trade. Harvest Health’s eye-popping deal has drawn interest from investors. The company had begun selling cannabis this year.

Trulieve CEO Kim Rivers said the deal will help expand its operation in multiple US states since Harvest Health already has an extensive production and marketing network. Trulieve has a 50% market share in Florida and the deal will help it become a leader in Arizona and Pennsylvania.

Harvest Health (HRVSF) was valued at US$850 million after its merger with Chicago-based Verano Holdings last year. 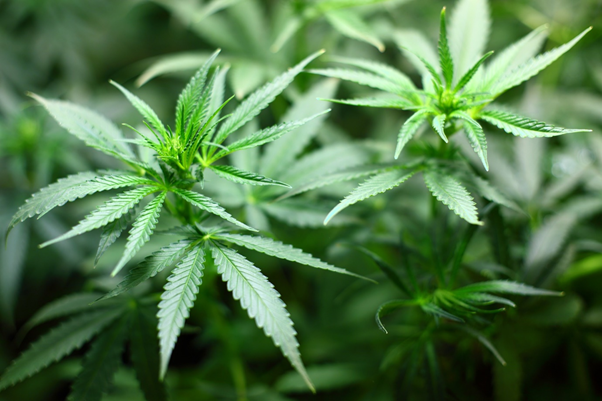 Also Read: What’s Next for Xiaomi After US Ban Revoked?

The deal proves why the US is an important cannabis market. Policymakers should further reform the marijuana law for the benefit of this growing industry, experts say. The legal US cannabis market generated US$18 billion in 2020, and it is expected to generate US$27.7 billion in 2021. It also created 3,21,000 jobs. Despite challenges and without federal backing, it has managed to come thus far, and which is why the government should support the industry, experts say.

The cannabis investors hope the Biden administration would make further reforms for the industry to take root. Cannabis is a Schedule I drug at the federal level, which kept the companies out of the purview of the federally insured banking system.

They expect the Senate to pass the Secure and Fair Enforcement (SAFE) Banking Act 2021. The act is expected to pave the way for the cannabis industry to access financial services. It will bar regulators from terminating or limiting the share or deposit of financial institutions for doing business with cannabis companies.