Electric vehicle is the buzzword these days as almost all companies, big or small, are tapping into the EV market and helping support the global efforts to reduce carbon buildup.

As the world is shifting towards creating a pollution-free circular economy, the US auto industry is laying the groundwork for an all-electric future for its cars.

The domestic industry is likely to witness a massive transformation by 2025, and 2021 is ostensibly going to be the beginning of that trailblazing journey. According to an industry estimate, EV sales are expected to increase from 1.9% in 2020 to almost 2.5% this year.

Analysts forecast the current stock of EVs will grow by 50% in 2021, while their market capitalization is likely to reach the US$5 trillion mark in the next decade.

How EVs Are Replacing Diesel Cars

In February 2021, the US Postal Service awarded a 10-year contract to Oshkosh Defense to supply next-generation EV vehicles to be deployed for its delivery service. The vehicles will be fitted with 360-degree surround-view cameras and other advanced features.

United Airlines also plans to induct EVs for its air taxi network with an initial investment of about US$1 billion in Archer Aviation, an airport shuttle service startup, which is developing a bus that can travel up to 60 miles on a single charge and reach speeds of 150 mph. 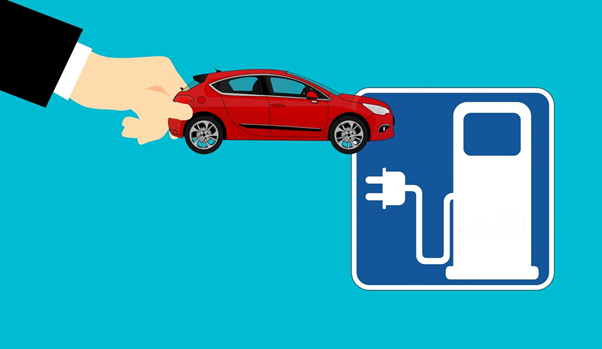 Archer expects the vehicles to cut CO2 emissions by 50% compared to the current fleet. The company plans to launch the service by 2024.

Ecommerce retailer Amazon.com, Inc. announced plans to launch EV delivery vans across many US cities this year. It has partnered with EV startup Rivian for vehicle supplies. According to the company, the vans would be able to cover 400 miles on a single charge. The Amazon initiative is part of its plan to become a carbon-neutral company by 2040.

How Countries Are Shifting To EVs

China is the world’s largest EV market currently. With the easing of covid restrictions over the past few months, the industry is making tremendous progress. China has announced tax discounts and subsidies to help encourage Chinese buyers and promote the industry.

In 2017, China had announced plans to phase out the production of petrol and diesel vehicles in the country, and following that, many citizens had shifted to plug-in vehicles.

Many European countries also have set individual and joint targets to reduce carbon footprint, and fighting vehicular emission is at the heart of the efforts.

France plans to reboot its automotive sector and rolling out incentives for both buyers and EV makers. Norway is the world’s first country to make EVs a mainstream vehicle. In 2020, more than 54% of vehicle sales in the Nordic country were EVs.

Automakers Magna International, Dana Incorporated, and Ford have revealed plans to build electric vehicles and their components in Canada.

Last year in October, the Federal and the Ontario governments had pledged US$295 million to help Ford Motor Co. to retool its Oakville plant for EV production. Observers say that around 60% of Canadians plans to buy an EV in the next one to five years.

Let’s explore here some of the smaller EV stocks in the market. 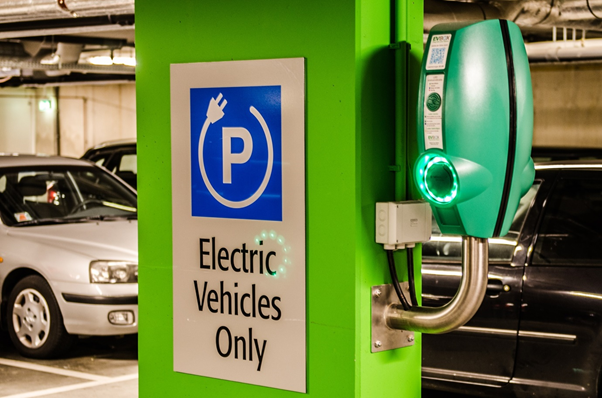 The stock’s last closing price on June 11 was US$14.12, up 2.39% from the previous close. Arcimoto had recently bought Tilting Motor Works, the developer of tilting trike technology.

On May 3, the company named Christian Treiber as its senior vice president to lead its aftersales division.

In addition, Canoo is collaborating with the University of Wisconsin to advance EV research.

Fisker also makes electric vehicles. Its market cap is around US$5.3 billion. In Q1 of 2021, Fisker’s cash balance was US$985 million. The company had recently signed an agreement with Foxconn to co-invest in Project PEAR, its second EV brand, in Q4 of 2023.

The company makes lithium-ion batteries for EVs. Romeo’s market cap is around US$1.296 billion. In Q1 of 2021, Romeo logged revenues of around US$1.1 million and liquidity reserves of about US$287.5 million.

Romeo has secured a long-term order for battery supply from American Fortune 500 Company PACCAR. The stock closed at US$9.23 on June 11.

Also Read: Which Are The Top 10 Automakers Listed In US?

QuantumScape makes batteries for EVs. Its market cap is around US$12.7 billion.

On May 24, the company appointed Celina Mikolajczak as vice president of engineering to help the transition of new product concepts from research to production.

The company will set up a joint battery venture with Volkswagen Group in the US by the end of 2021. The stock’s last trading price on June 11 was US$27.90.

The stock was trading at US$38.50 at the market close on June 11. The company has recently bagged an order for 144 high-speed charging stations from the Ohio Environmental Protection Agency. Its Q1 revenue had risen by 72% YoY to US$2.2 million.