The automotive industry is shifting its focus to zero-emission vehicles as climate concerns take the center stage. Towards this endeavor, companies are exploring two alternative modes of energy to power their vehicles: hydrogen and lithium-ion batteries.

EV sales saw significant growth in 2020. Although sales numbers have marginally reduced in the first few months this year, they are expected to pick up.

The government has pledged investment to build infrastructure for electric cars. The industry is expected to create thousands of jobs in the US, while helping to reduce carbon emissions.

We explore here 10 hot EV stocks in the market today.

Toyota has unveiled its new Land Cruiser (non-EV) to be available at its stores this year summer. 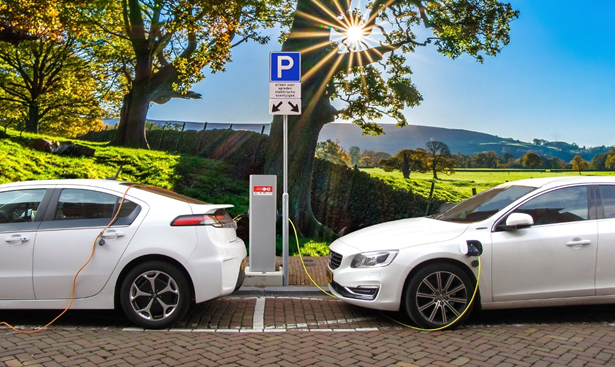 It is a US-based electric vehicle maker. Its market cap is around US$5.31 billion.

The company is expanding and has a headcount of 203 full-time staff as of May 17, 2021, compared to 89 employees as of October 29, 2020. Fisker debuted on NYSE in October last year. Its research and development expenses in the March quarter increased to US$27.3 million compared to US$0.4 million in the same period of 2020.

Fisker aims to produce climate-friendly vehicles by 2027. In addition, it announced on June 7 that it will use only climate-neutral materials in products and services.

NIO designs and manufactures smart electric cars of the premium segment. It sells its vehicles through a network of company stores.

Founded in 2014, this comparatively new company has a market cap of US$69.5 billion.

Also Read: What are high paying dividend stocks in US?

It is a US$11.2 billion company and develops lithium batteries for EVs. At the end of the March quarter, QuantumScape has partnered with Volkswagen for their joint battery venture.

It sells EV charging equipment as well as operates charging stations. Its total revenue rose by 72% to US$2.2 million in Q1 from US$1.3 million in the same quarter of 2020. 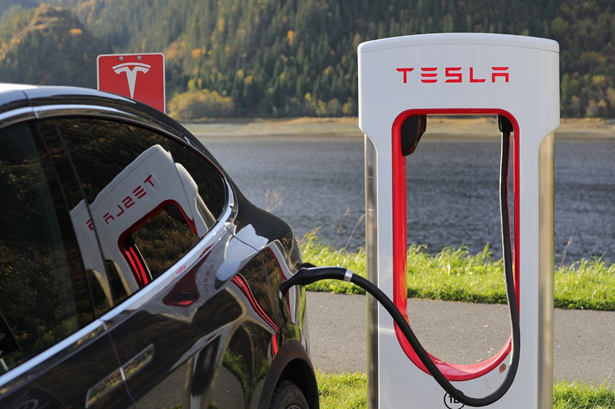 It is an US$8.6 billion company and runs an EV charging network in North America and Europe.

The automotive industry is facing a constant semiconductor shortage, and due to short supply, the delivery of the vehicles is affected. It was estimated to recover in the second half of 2021.

Ford and Origin Material (carbon-negative materials company) has recently announced to join hands for their Net Zero Automotive program, an emission-free vehicle initiative. Its share price has grown nearly 153% over the past year. The stock was trading at US$15 at 2: 20 pm ET on June 15.

It is a US$1.93 billion company, which designs, manufactures, and sells high-performance commercial electric vehicles and drone systems.

It reported revenue of US$0.5 million for the quarter ended March 31, 2021. The cost of sale rose due to an increase in the volume of initial production and higher compensation cost.

R&D expenses were US$3.9 million and US$1.9 million during the three months ended March 31, 2021, and full-year 2020, respectively. The increase in R&D expenses is primarily due to higher costs, finalization of the design of the C-Series electric delivery truck and the development of the HorseFly delivery drone.

Its market cap is around US$487 million. Arcimoto designs, manufactures, and sell fun utility vehicle (FUV). FUVs are three-wheel electric vehicles. In 2020, Arcimoto produced 117 vehicles, and in the first quarter ended March 31, 2021, it produced 84 vehicles and delivered 60 vehicles, a 122% improvement over 27 vehicles delivered in the same duration last year.