In the wake of rising mass shootings in the country over the past few years, the Senate has passed one of the most significant firearms legislation in decades. The gun safety bill, approved in a narrow bipartisan vote, would provide new tools to stop mass shootings.

It took a month of negotiations to garner the 65-63 vote, led by Sens. Chris Murphy (D., Conn.) and John Cornyn (R., Texas), entrusted with the task by their respective parties.

The legislation ensures funding of US$15 billion to states to enforce extreme risk protection orders. It would allow removing guns from people considered dangerous and close the so-called boyfriend loophole related to dating partners.

The legislation will necessitate background checks of people, including juveniles, and verify mental health records for buyers under 21 years old. Around 50% of the fund would facilitate mental-health programs and bolster school safety.

Also Read: Biden admin to infuse US$2.1 bn to bolster US food supplies 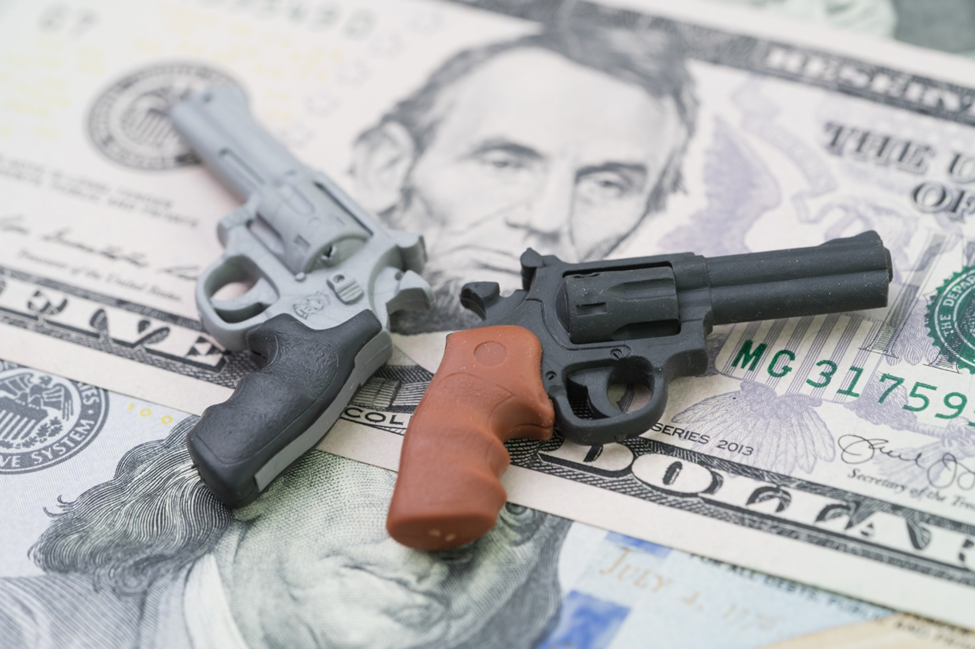 The bill to rein in gun violence strictly

The legislation would impose harsher penalties for engaging in straw purchases, i.e., buying a gun for someone else, and gun trafficking.

The Congressional Budget Office has also mandated that the cost of legislation is fully covered by the savings related to a Trump-era rule for rebates drugmakers offer to Medicare intermediaries.

The legislation required more than the 60-vote filibuster threshold to move ahead.

President Biden wants to expedite the process and is keen to sign it at the earliest. “This bipartisan legislation will help protect Americans,” Bloomberg quoted Biden as saying in a statement. “Kids in schools and communities will be safer because of it.”

Mass shootings in the US have gone up in recent years, bringing down a pall of gloom every time one strikes. While many perpetrators were found to have behavioral health issues, easy access to firearms in the US has also been a major contributor.