Electric vehicle-maker Rivian Automotive Inc. (NASDAQ: RIVN) on Wednesday raised a mammoth US$11.9 billion in this year’s biggest US IPO at an offering price of US$78 per share.

Rivian’s IPO is the sixth-largest listing of all time in a US exchange.

Backed by companies like Amazon.com Inc. and Ford Motor Co., Rivian’s first electric pickup truck, R1T, was delivered to clients a couple of months ago, mostly to its employees.

The Irvine, California-headquartered Rivian is on track to become one of the major competitors to Tesla Inc., the world’s largest electric-vehicle company.

Rivian IPO raised US$11.9 billion from the sale of 153 million shares in the offering.

Based on the number of shares, Rivian is now valued at about US$76.4 billion on a fully diluted basis, including stock options.

During a funding round in January this year, it was valued at US$27.6 billion.

Rivian raised the offering price from the previous range of US$57 to US$62, according to filings with the US Securities and Exchange Commission.

Investment banks Morgan Stanley, Goldman Sachs, and JPMorgan Chase & Co have led the offering, but in all, 20 banks were listed on the prospectus.

Rivian shares will trade under the symbol RIVN on the Nasdaq Global Select Market.

Rivian, led by founder and CEO RJ Scaringe, has attracted a wide array of backers since its inception in 2009.

In addition, according to Blomberg, its top investors in the IPO include Amazon, T. Rowe Price, Franklin Templeton, and Blackstone Inc. 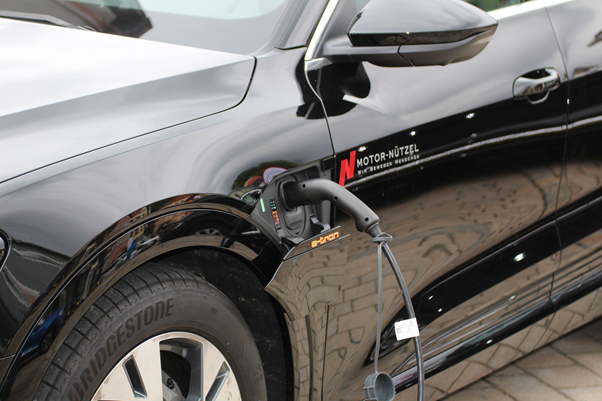 Rivian plans to produce only about 1,200 units by the end of this year at its plant in Normal, Illinois. However, it expects the annual production would hit 150,000 units by late 2023.

Rivian lost US$994 million in the first six months of 2021 compared to a US$377 million loss a year ago, according to its filings.

It had expected a quarterly net loss of US$1.28 billion due to production-related expenses.

The Dow Jones US Automobiles Index surged 65.75% YTD, while increasing 45.39% QTD, indicating a steady growth of the sector despite shortages of semiconductors. Analysts expect the global EV market to grow manifold over the next few years. Currently, China is the world’s largest EV market, with all big global automobile players vying for a share.