With the removal of COVID-19 restrictions combined with the Easter festivities and spring sunshine, shoppers have once again started to visit their favourite stores. According to the latest report of British Retail Consortium (BRC)-Sensormatic IQ, the total footfall at UK stores in April rose by 2.3% over March. While it is still 13.1% lower than the pre-pandemic level of April 2019, the slight increase over last month's figures is promising and hints at an improvement in the situation.

High street stores saw a 0.6% improvement over March, while shopping centres and retail parks witnessed a growth of 8.2% and 3.3% respectively in comparison to last year, the data revealed. 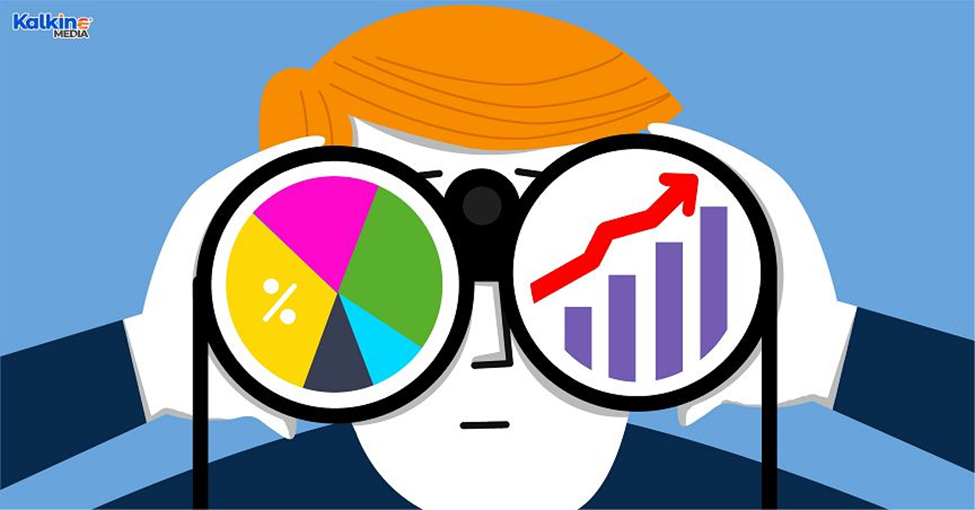 BRC CEO Helen Dickinson attributed the rise in footfall to the improvement in the weather, adding that the shopping centres and retail parks benefitted the most as people rushed to pick the best deals from a huge mix of stores. However, he raised concerns over the declining consumer confidence, which has slipped to its lowest levels since the 2008 financial crisis. Dickinson further said that rising inflation and the Russia-Ukraine crisis had limited the improvement in the footfall as consumers are forced to spend less over the rise in prices.

Here's a look at some retail stocks and their performance.

The high street retailer sells clothing, accessories, and footwear through its stores in UK and franchise stores across Europe, the Middle East, and Asia, as well as its e-commerce platform. On Thursday, the company reported a 21% rise in its full-price sales in the 13 weeks ending 30 April 2022. It expects the full-price sales to grow by 2-8% in FY2022.

The Ocado group provides grocery fulfilment technology to its customers, and it also owns a 50% stake in Ocado.com, an online grocery store. In the quarter ending 27 February 2022, the company reported a 5.7% drop in revenue. It expects the full-year growth rate to be closer to 10%.

Marks and Spencer operate stores in several countries and retails in food, home, and clothing products. In March, the FTSE 250 constituent announced Stuart Machin's appointment as its new CEO with effect from 25 May 2022.