Shell to sell over 400 petrol stations in Russia: Should you hold stock?

Around 1,000 companies from around the world have reportedly cut ties with Russia in some form after it invaded Ukraine in February. From the UK, all companies have now announced withdrawal from the country. While some made the announcement just after the invasion, others waited for some time to take stock of the situation. There were a few who tried to maintain their business in Russia but ultimately had to bow to public and political pressure.

Among these companies is British multinational oil and gas giant Shell (LON: SHEL), which has now announced that it will sell its more than 400 petrol stations in Russia as it moves out of the country. In a statement released on Thursday, the company said that Shell Neft LLC, its subsidiary in Russia, will be sold to the country's second-largest oil and gas producer, Lukoil. 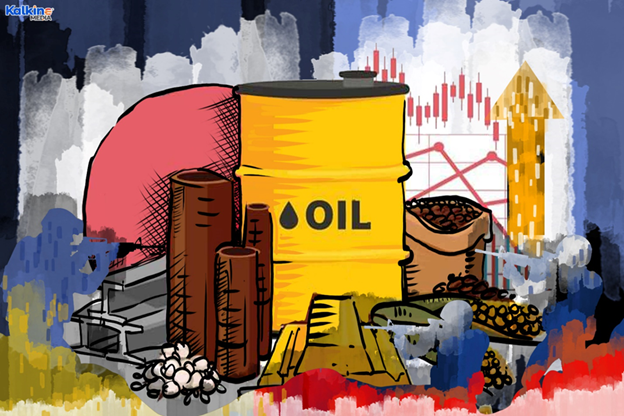 Under the deal, Shell will sell its 411 retail stations, which are mostly located in Russia's central and northwestern regions, and the Torzhok lubricants blending plant, located about 200 kilometres north-west of Russia's capital Moscow, for an undisclosed amount. Over 350 employees of Shell Neft will also be transferred to the new owner, the company said. The deal is expected to be completed in the second half of this year.

Shell had announced in March that it would exit its involvement in all Russian hydrocarbons, which include crude oil, petroleum products, gas, and liquefied natural gas, in a phased manner after the country's invasion of Ukraine. In February, the company said that it intends to end its joint ventures with Russian energy company Gazprom.

Last week, Shell posted its highest-ever quarterly earnings since 2008 for the three months ended 31 March 2022. At US$9.13 billion, its adjusted earnings during the period saw a 43% rise over the previous quarter. On a year-on-year basis, the earnings were almost triple the US$3.23 billion it reported in Q1 2021. 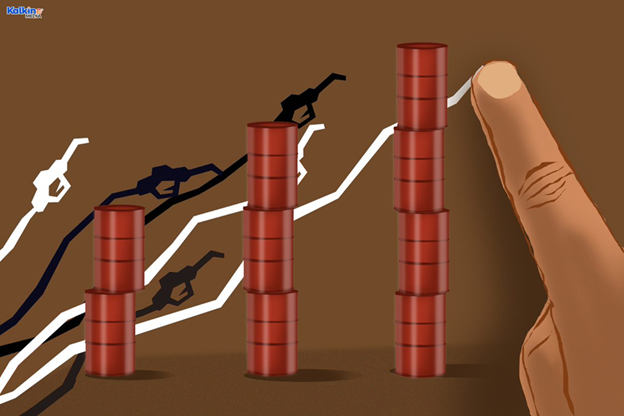 The oil giant also said that it took a US$3.9 billion post-tax hit from the decision to withdraw from Russia, which included selling its stakes in the joint ventures with Gazprom. The company had earlier said it might have to write off between US$4 billion and US$5 billion from the book value due to the exit.

Shell also announced a share buyback programme of US$8.5 billion for the first half of FY2022. In the first tranche, a total of US$4 billion were given back to the shareholders between 3 February and 4 May 2022. The second tranche, which began on 5 May, will be completed by 22 July.

The energy giant is listed on the blue-chip FTSE 100 index and holds a current market cap of £167,748.61million. Its shares have been performing well lately after the Russia-Ukraine crisis pushed the global oil and gas prices to an all-time high. Over the past one year, the shares have given a return of nearly 59% to the investors. The year-to-date return, on the other hand, stands at over 38% at present. Shares of Shell Plc closed at GBX 2,240.00 on 12 May 2022.