Royal Dutch Shell (LON: RDSA) is looking for opportunities to develop its hydrogen business in Australia to achieve net zero carbon emissions by the year 2050, according to a Reuters report on Thursday. So far, the oil giant’s hydrogen projects are within Europe.

Tony Nunan, the company’s Australia Chair, said that the country is well placed to be competitive in technologies for hydrogen and carbon capture and storage. Australia plans to become a hydrogen exporter by 2030, as part of its hydrogen strategy. Shell said that it would be using its expertise in production, shipping, and trading of Liquefied Natural Gas (LNG) to build upon its hydrogen business.

Leading oil companies are under pressure to increasingly invest in clean energy and work on their net zero emission targets in line with the 2015 Paris Climate Agreement. 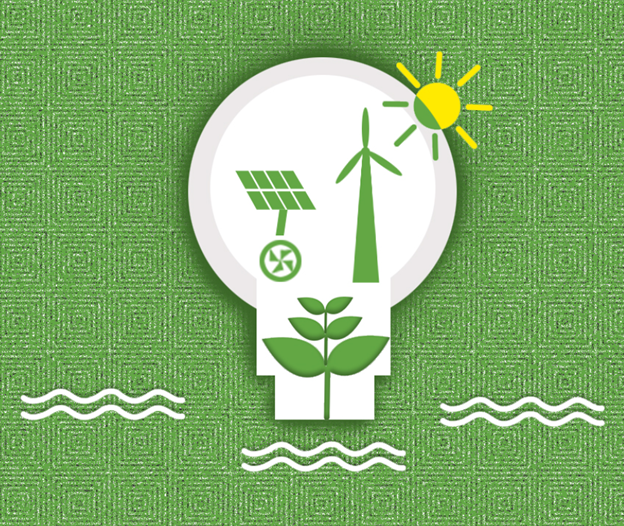 Shell announced on 23 March that it entered a five-year deal with Hyundai Motor Company to drive zero-emission mobility solutions. Both the companies would be developing hydrogen mobility and zero-emission battery electric solutions for Hyundai’s Asian customers, as per the agreement.

The contract enables Hyundai to boost its carbon-neutral production. At the same time, by providing the automobile maker with cleaner mobility solutions, Shell would be moving closer towards its carbon capture and storage objectives.

In a major overhaul to shift towards low-carbon energy from oil and gas, Shell lowered its total greenhouse gas emissions by 16 per cent in 2020. The company’s emissions from its oil wells to forecourt fuel sales dropped to 1.38 billion tonnes of CO2 equivalent for the year (2019: 1.65 billion).

The company informed that one prominent reason for this large reduction was lower demand for energy, especially for oil and gas.

Shell's profits for FY2020 plummeted 71 per cent to US$4.8 billion as its oil & gas production and refining dropped considerably. It was the company’s lowest profit in at least two decades. The firm’s net debt at the end of Q4 2020 was up by nearly US $2 billion to US $75.4 billion, as compared to Q3 2020.

The oil firm said that it planned to raise dividend in the first quarter this year by 4 per cent from the earlier quarter.

The company (market cap: £60 billion) displayed a one-year return of 6.09 per cent and an EPS (earnings per share) of 1.97 per cent at the time of reporting.