The UK Government has said that it is fully committed to raising its nuclear power generation capacity by 2050. As per recent reports, Business Secretary Kwasi Kwarteng has hinted that six or seven new nuclear power production sites may become operational by 2050 with the decommissioning of one of the existing nuclear plants in the UK by 2030.

This move would help the UK in meeting its net zero by 2050 goal, not by increasing the number of sites, but by enhancing the power generation capacity of every site. 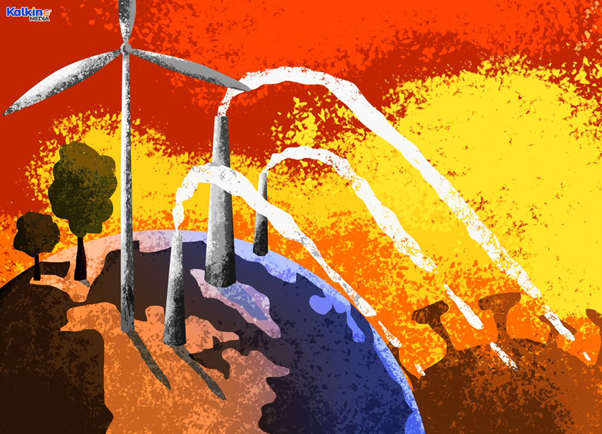 Energy security has become a matter of national security after the escalation of the Russia-Ukraine crisis and thus the UK government is focused on becoming more self-sufficient by scaling up nuclear power generation. The new energy security plans of the UK are expected to be announced this Thursday, which would focus on the country’s nuclear ambitions.

Talking about nuclear plants, the first thing that comes to mind is uranium. The radioactive metal has several industrial applications, but it is popular for its use in electricity generation in the nuclear power plants. Currently, approximately 10% of the energy needs worldwide are met through nuclear energy, and this figure may go up further with globally decreasing reliance on fossil fuels. However, investors are wary of uranium stocks as uranium is also used in creating weapons of mass destruction. 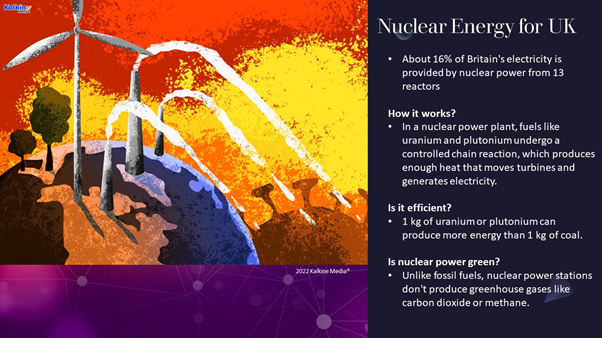 Here are 3 Uranium stocks that UK investors can keep an eye on.

Yellow Cake, which lets investors directly deal in uranium without facing any risks associated with its creation and development, has made an announcement regarding the beginning of its US$3 million share buyback program today. The shares of the company were up by 3.21% at 11:12 AM (GMT+1) on 4 April 2022, at GBX 437.20. It has provided its shareholders with a return of 58.05% as of 4 April 2022, while its year-to-date return stands at 28.53%.