FTSE 100-listed cigarette maker British American Tobacco Plc (LON: BATS) has been informed by the UK's Serious Fraud Office (SFO) that it has closed the investigation of suspicions of corruption on the company after probing the case for three years.

The watchdog did not find sufficient evidence to prove the charges against the tobacco company, its subsidiaries, or related individuals and therefore decided to close the investigation into the corruption probe. 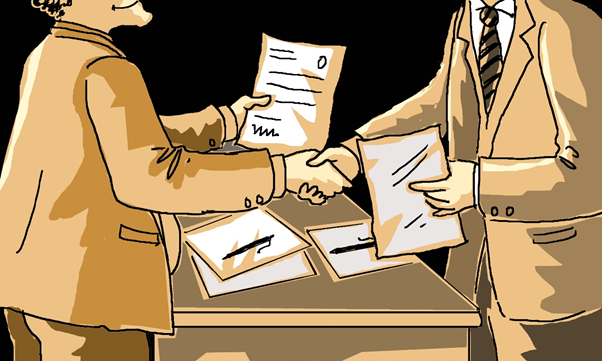 The investigation started in 2017 after it was reported that the company had bribed the officials to undermine anti-smoking laws in east Africa. In the wake of revelations from a whistleblower, the tobacco company initiated an investigation into these allegations in February 2016.

In 2015, during a BBC Panorama programme, the claims against British American Tobacco surfaced when a former employee in an interview confirmed that he had bribed the officials to gain a strong foothold in the fast-growing East African market.

The dropping of the case highlights the limitations of law enforcement in cross-border probes. Clearly, the lack of concrete evidence has been a hurdle for SFO in proving the charges on the cigarette maker.

The tobacco company, in a press release, said that the investigation is closed by SFO. It added that the company would adhere to the highest standards in the course of its business activities. Shares in BATS declined by more than 20 per cent in the last 52 weeks. BATS shares traded at GBX 2,778 on 15 January 2021, marginally down from the previous day’s close.

BATS seem to be on track to achieve a revenue target of £5 billion by 2025 for New Category. For FY20, the company is targeting operating cash flow conversion of over 90 per cent of the adjusted profit from operations. The revenue, gross profit, and net income have grown at a CAGR of 16.47%, 19.44%, and 6.66%, respectively, between H1 FY16 and H1 FY20.

The company is working towards a better tomorrow as 10% of H1 FY20 revenues were generated from non-combustible categories, and it is targeting 50 million non-combustibles consumers by 2030. Moreover, multi-category consumer acquisition shall drive the growth for the company. Therefore, the company remains on track to deliver against FY20 guidance. Furthermore, it is targeting the carbon neutrality by 2030 and accelerating existing environmental targets to 2025.