Households in the UK are expected to face record levels of gas bills if Russia decides to invade Ukraine, as per the latest estimates of industry experts.

On 24 January, NATO sent in reinforcements into the eastern European region amid growing concerns over war. The move came amidst UK Prime Minister Boris Johnson’s statement that a ‘gloomy’ intelligence indicated that Russia was planning on a light raid in Ukraine.

Russia is the largest single supplier of natural gas to Europe, supplying around 40 per cent of EU gas imports. The country may shut off its supply in case of being slapped with sanctions.

UK, on the other hand, gets only 3 per cent of its gas supply from Russia, but the energy prices paid by the UK depend on the international wholesale markets. Given the political uncertainty, analysts expect that it is anticipated to lead to a spike in wholesale prices in the near term.

Industry analysts fear that in case of complete cut-off from Russia’s gas supply, importers would be forced to scramble over limited LNG supplies, which in turn would cause gas prices to skyrocket further.

The energy sector has already been facing high gas prices due to low gas supplies, higher demand, and various other factors. And a potential conflict would lead to further market volatility and high prices.

British households are already expected to face record levels of energy bills as the energy price cap is all set to increase by Ofgem in the next month. This hike is anticipated to come into force on 1 April, with another price increase expected in October later this year.

Amid the growing tension between Ukraine and Russia, let us look at 2 FTSE listed gas utility stocks and explore their investment prospects:

Contourglobal is a British power generation business and belongs to the FTSE 250 index.

The group sold off its hydroelectric business in Brazil, Kani Lux Holdings, for US$ 318 million. The company aims to use the net proceeds from the sale to either re-invest in low carbon power generation growth opportunities or in giving capital back to their shareholders.

Yu Group is a specialist energy supplier of commercial gas, electricity, and water to the UK’s corporate and SME sector. It is part of the FTSE AIM All-Share index.

The group in its FY 2021 trading update released today expects its FY 2021 revenues to be more than £150 million, higher by around 50 per cent from FY 2020 due to continued organic growth and Ampower integration. 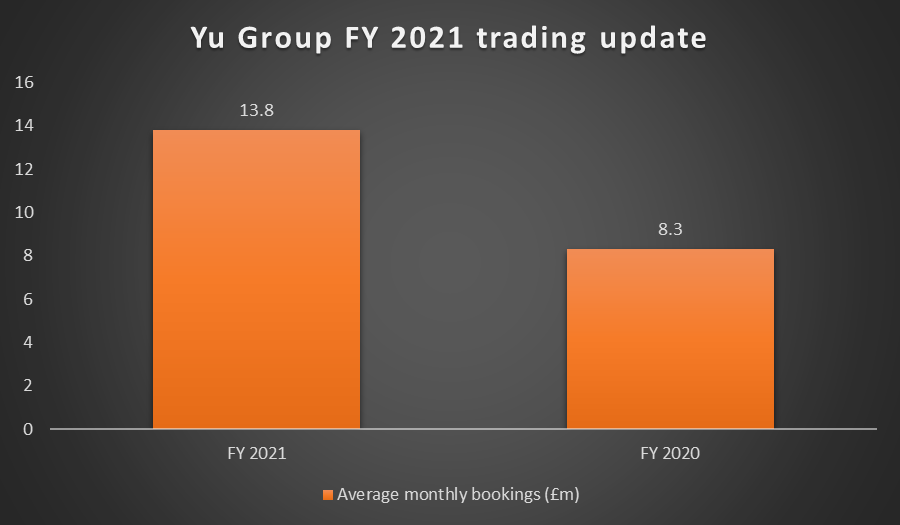