Several UK businesses are bracing for more challenging times as a key supply route for their chemical imports is likely to be affected due to the weather conditions. Water levels at the Rhine river in Germany, a vital shipping route for British chemical imports from Europe, are dangerously low due to the heatwave, putting the trade in doubt.

According to reports, the route is on the brink of being shut down for shipping traffic as the water levels have dropped to below one meter at the town of Kaub, a bottleneck point on the transport artery. The levels are forecast to decline further and may reach as low as 80cm.

This comes as Europe is facing a heatwave, and the temperatures are expected to increase further in the coming weeks, likely hitting record levels in some parts of the continent. 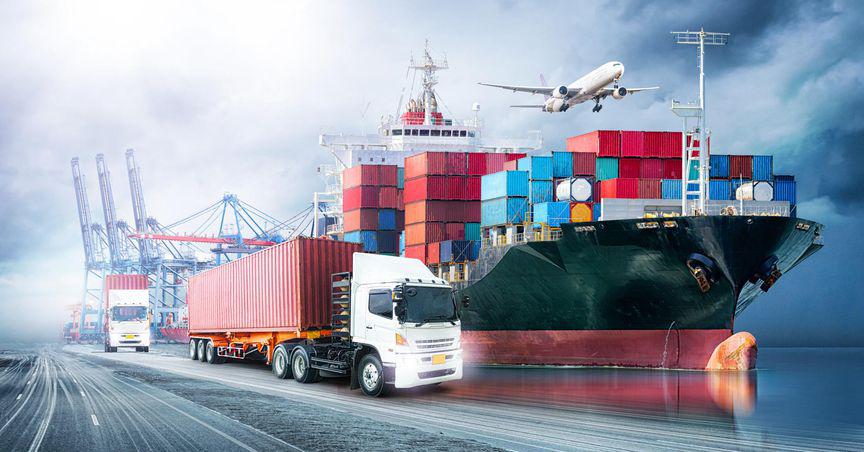 Chemical suppliers are now preparing to avoid using the route for their exports and use rail or road if the river becomes too tough to traverse. However, experts fear this will impact the supply chain as not using the optimal route (Rhine) will have a ripple effect.

Several major chemical producers, like the German multinational BASF, use the Rhine to supply their products. The Telegraph quoted a company spokesperson saying that it has hired more vessels that can operate on low water levels and is also looking for alternative methods to ship its products.

On the other hand, if the imports are impacted, British chemical manufacturers may benefit from it.

Let's look at some London-listed companies that may be at an advantage from the situation and analyse their investment prospects.

Croda International manufactures and sells specialty chemicals in several regions, including the UK, Europe, the Americas, Asia, and the Middle East. Boasting a market cap of £9,400.26 million, this FTSE 100 index-listed stock had a one-year return of -12.45%. CRDA’s EPS stood at 2.30.

The UK-based metal chemical firm operates through four segments: health, clean air, efficient natural resources, and new markets. On Monday, the firm said it will build an £80 million gigafactory at its existing site in Royston.