Energy bills have hit record highs and are projected to rise further in October, putting a huge squeeze on the pockets of millions of Brits. Due to this, the country's energy regulator Ofgem has faced severe criticism as it has failed to ease the bills and support people when they are already hit by high inflation. Citing this failure, a director of Ofgem has quit, saying that the regular couldn't maintain a balance between the interests of consumers and suppliers.

Christine Farnish, a non-executive member of Ofgem's board, tendered her resignation to business secretary Kwasi Kwarteng in early August over the changes in the energy price cap. She claimed the regulator provided too much benefit to energy suppliers at the expense of consumers, allowing them to pile up additional costs onto customers. 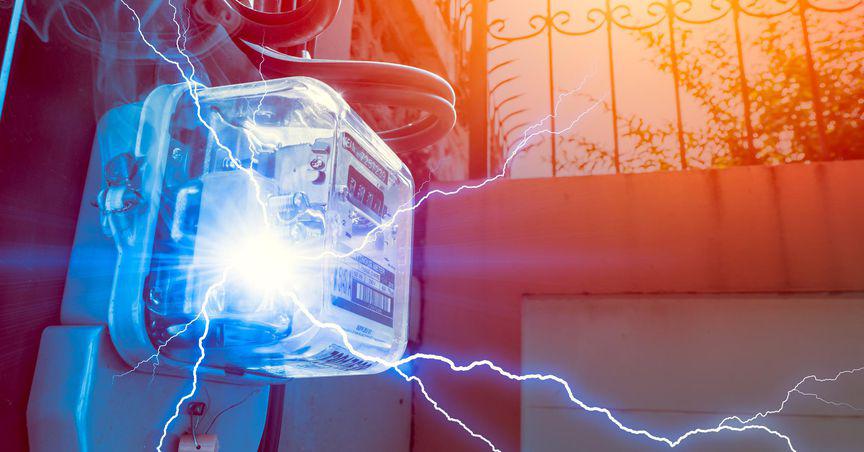 She also accused the watchdog of favouring the suppliers with a rule change that would add £400 to the average UK household energy bill. The new rule will allow suppliers to recoup certain wholesale costs during the winter instead of spreading them throughout the year. The regulator has claimed the move will prevent more energy suppliers from going bust. However, it is expected to add significant pressure on consumers' budgets.

The resignation comes at a time when the energy price cap is set to be revised again from October, taking it to an expected £3,523 annually in October from the current £1,971.

In the wake of this news, investors can take a look at the below stocks selected by Kalkine Media®.

The power generation business operates in 20 countries across the world. With a market capitalisation of £1,688.08 million, the stock is listed on the midcap-focused FTSE 250 index. It has gained 28% over the past one year and 33.75% on a year-to-date basis. The RSI currently stands at 39.32.