Pharma major AstraZeneca Plc (LON: AZN) has recently been in news because of various issues, such as effectiveness of its Covid-19 vaccine, availability in European countries, besides its expansion plans regarding other drugs. The firm on 28 May, Friday, said that its top-selling drug Tagrisso has been approved by the European Commission (EC) to treat patients with early-stage epidermal growth factor receptor-mutated non-small cell lung cancer. The EC approval came on the back after ADAURA phase 3 trials gave positive results, under which 682 patients were treated with Tagrisso 80 mg daily oral tablets. 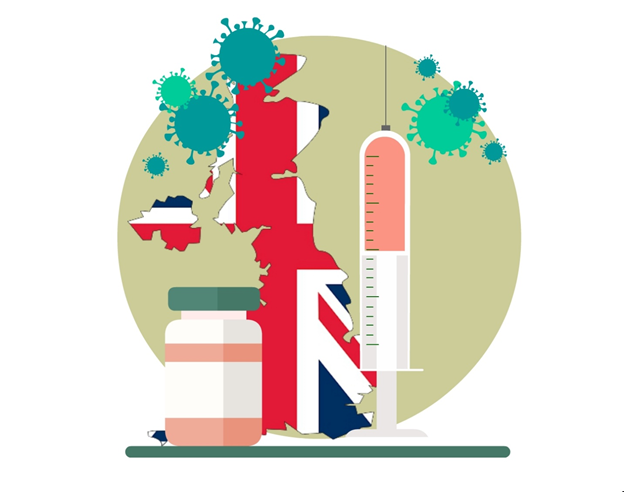 The popular lung cancer drug can now be used as an additional treatment for people detected early enough for the tumour to be removed through a surgery, and who have a mutation of the EGFR gene. The EGFR mutation is noticed in around 25 per cent of lung cancer cases worldwide. Further, the older generation of EGFR inhibitors are Roche's Tarceva and AstraZeneca's Iressa.

Also Read: COVID-19 Vaccine Development: A Glance at the Latest Updates around the World

The British-Swedish pharma company has said that it was investigating the probable reasons of rare blood clots after the Goethe University laboratory in Frankfurt, Germany said that its researchers had found out a link to its Covid-19 vaccine. A company’s spokeswomen reportedly stated that the firm was working in collaboration with leading scientists and researchers to understand the possible mechanisms behind these rare events.

The theory of German researchers stated that the AstraZeneca-Oxford University vaccine could trigger blood clots in very rare cases. However, a molecular virologist at the University of Nottingham said that there was no concrete link yet on the affirmation of blood-clotting but it definitely was worth a further investigation.

The vaccine has come under scrutiny after news of cerebral venous sinus thrombosis in few people who received the jab. The DNA-based formulation uses a genetically modified version of the common cold virus.

Researchers also said that other mRNA-based vaccines, like those developed by Pfizer and Moderna, do not cause this complication.

On the sidelines, researchers from University College London have detailed three cases of strokes caused as a result of blockages in the arteries after administering the AstraZeneca vaccination. Till now, blood clotting cases had mainly been reportedly affected veins — more specifically veins in the brain. However, clots in the arteries have been known to be the most common cause of stroke.