According to the agreement, Total SE will supply renewable energy to about 3,100 of the telecom company sites. Moreover, Total will supply up to 1,124 GWh of electricity to the BT Group, which accounts for almost 50 per cent of the telecom giant’s total annual energy consumption in the UK.

The renewable energy supply mix will include solar, wind, and hydroelectric energy sourced from sites across the country. The BT Group accounts for almost 1 per cent of the country’s electricity consumption and holds the title of being tied as the largest purchaser of electricity from a private entity in the country.

The telecom giant recently announced that its entire network and building infrastructure, including offices and shops located globally, were now 100 per cent powered by electricity generated from clean energy sources.

Cyril Pourrat, chief procurement officer of BT Group, said that all renewable electricity deal with Total SE highlighted the importance of renewables in the UK. The move supported the company’s goal of achieving its net zero emissions by 2045, Pourrat added. 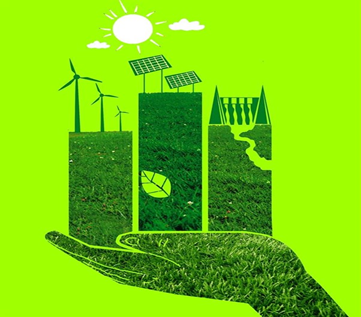 The agreement is part of the telecom giant’s sustainability goals of being carbon neutral and push the transition towards clean energy. In 2018, BT Group had committed to be a net zero business by 2045 linking its targets to the Paris Agreement. It had previously set a target of cutting 87 per cent of its emissions by 2030 from its 2016 carbon footprint.