The UK’s The Financial Conduct Authority (FCA) has introduced new listing rules on 3 December, with an aim to boost the growth of the UK stock markets by enhancing its flexibility while ensuring the protection of investors. London hasn’t been able to keep pace with New York in terms of IPOs, and this step to modify the listing rules has come at a time when the US is becoming a hotspot for the listing of UK firms due to comparatively better valuations and share rules in the US.

The ‘Primary Markets Effectiveness Review’ of the FCA comprised of the significant changes to be made to the listing rules, and this consultation came to an end on 24 September 2021. Based on the key technical changes proposed in the consultation, the UK is all set to become a global hub for listings. The changes will be applicable on exchanges like the LSE and the Aquis. 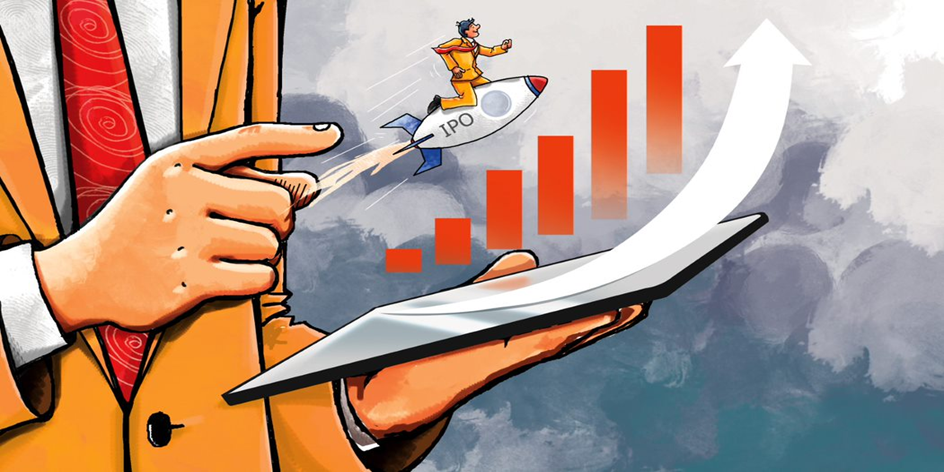 The LSE gives an option to companies to either go for a listing on the premium segment or on the standard segment. However, companies with a dual-class share structure weren’t eligible to go for a premier listing and despite that option being more favourable, they were forced to go for a standard listing on the LSE’s main market.

The founder-led companies are particularly interested in dual-class share structures. These companies mostly belong to the tech sector, in which the founders want to explore the option of attracting public investments while retaining the control rights over the company. The FCA has confirmed that a targeted form of dual-class share structures would be allowed within the premium listing segment for five years to initially have certain control over the company. After five years, either there would be a removal of the weighted voting rights, or the company would move to a standard listing or can cancel its listing. This change will potentially motivate many innovative companies, mostly founder-led ones, to go public on LSE.

As per the previous rules, the issuers needed to show that a minimum of 25% of their total shares was in public hands. The necessary condition for shares to be considered in public hands is that the shareholders who hold these shares own less than 5% of the total shares of the company.

Several companies couldn’t go public due to their inability to meet this requirement. However, this free float has now been brought down from 25% to 10%, which would allow more companies to go for listings, especially direct listings. Tech companies would be the biggest beneficiaries of this change as these companies have a large number of minority shareholders who generally own over 5% of the company’s total shares.

Only 5% of the total IPOs across the globe were launched in the UK from 2015 to 2020. The changes made to the UK’s listing regime aims to enhance this figure and make UK the global centre for IPOs, beating the US as well as other continental exchanges. Recently, in August, the FCA also introduced certain changes in the listing rules to attract more special-purpose acquisition companies (SPACs), or 'blank cheque' companies; however, the new rules have attracted only one SPAC for a London listing as of now. Further changes may be introduced in the UK’s listing regime soon, like shortening the time span of the IPO process.