Cryptocurrencies have penetrated various areas such as sports, music, art, and others in the form of non-fungible tokens (NFT). But rarely have we seen an investment opportunity in films or movies through cryptocurrencies. Here comes Moviecoin, which intends to give an opportunity to anyone who wants to invest in films and earn rewards on the blockchain.

Moviecoin.com primarily brings decentralised finance (DeFi) to both independent and large filmmakers, thereby decentralising and democratising the world of movie finance. Recently on 10 January, the popular film coin launched its first decentralised exchange (DEX) and already has large Hollywood projects in the pipeline, starring top actors, such as Russell Crowe, Ray Winstone, Matt Hookings, and others.

Moviecoin is in hot demand on Tuesday (25 January) following the announcement of the NFT collection of its first film – Prizefighter. Besides the NFTs, the investors will also get movie props and an NFT with a contract, which will give them a share of the profits from Prizefighter. With this, movie enthusiasts can invest in films, thereby disrupting the film industry altogether. 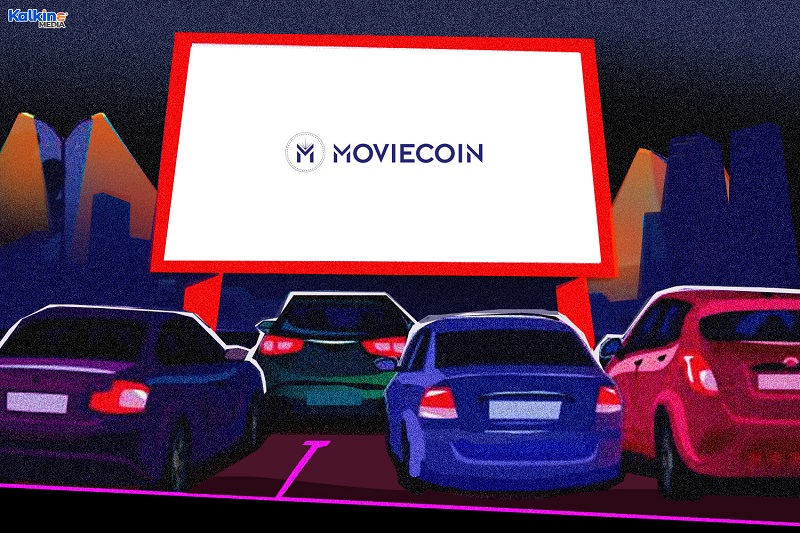 Powered by the Ethereum blockchain, the London-based film coin already has kept 35 million MOVIE coins locked in reserve for future projects, which is aimed to boost the token's utility and can also be used as incentives.

Available on leading platforms such as Opensea and Raible, alongwith Moviecoin's NFT, the users can seamlessly trade and support the collectibles, memorabilia props, and likes, on its platform. Any user can benefit from it,

not just the active users. In fact, the movie funders, producers, and moviemakers can reap rewards from the secondary sales of the NFTs.

Investors can invest in movies that are listed on moviecoin.com either through cryptos or in fiat. Once invested, the users will be eligible to receive exclusive film NFTs and will be able to share profits and trade them on the secondary market.

The project aims for an official launch in the second quarter of 2022. It seeks to take advantage of the blockchain technology to ensure redistributing controls to directors and producers, taking away from private equity investors or studio owners.

Moviecoin could be the most revolutionary token in recent times not just for the film industry but also for the entire crypto industry. Moviecoin could well be a trendsetter and allow movie enthusiasts to invest in cryptos and manage to collect memorabilia and be a part of the entire movie industry.