The NZ government is committed to addressing the issues related to competition and high prices across the country’s supermarket sector.

According to the Commerce Commission’s report, supermarkets make excess profits of about NZ$1 million a day, straight from pockets of NZ consumers.

The Commission made several recommendations, including the introduction of a mandatory code of conduct and appointing an industry regulator along with more transparent loyalty schemes. NZ authorities have accepted most of the recommendations and are taking keen action on the remaining few.

It is noted that one of the Commission's recommendations related to the review of competition in three years has been rejected by the Government, stating that the issues related to the lack of competition need to be addressed urgently as owing to global inflation and the increased cost of living, NZers are under pressure and not getting a fair deal. Hence, the duopoly needs to change.

The Government is of the view that the New Zealand market needs more competition and is working on the implementation of compulsory unit pricing on grocery products, thus giving shoppers the ability to better compare products.

With the above backdrop, let us skim through the three NZX-listed retail stocks. 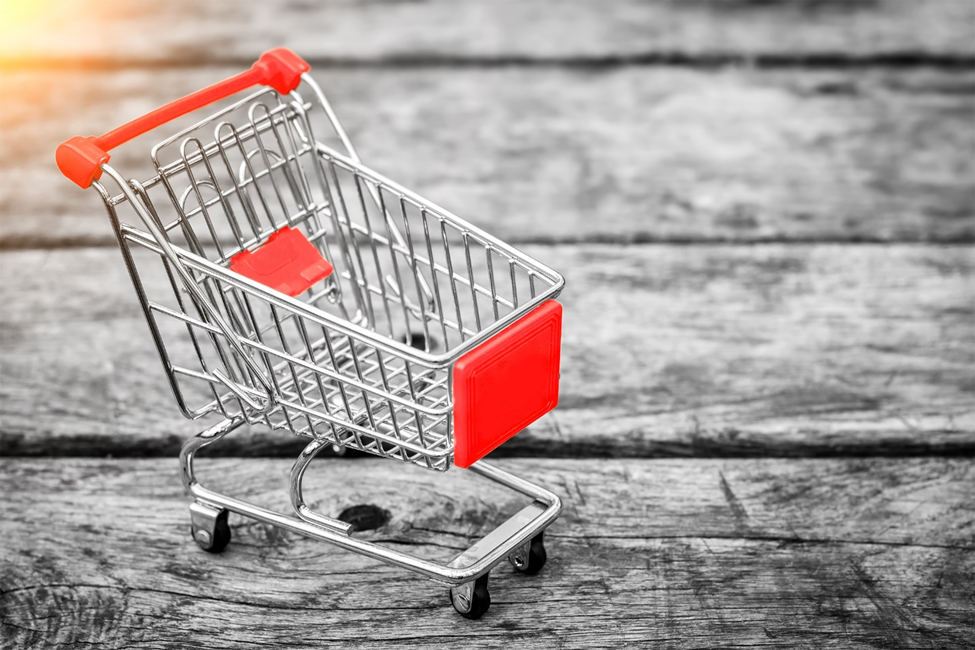 First on the list is The Warehouse Group Limited, which is a leading retailer of general merchandise and apparel. It has a market cap of around NZ$1.19 billion.

Must Read: WHS, HGH, ANZ: 3 stocks with over 7% dividend yield

Recently, the Group revealed that Will Easton, its director, has sought a departure from the Board.

Easton had been a valuable Board member, and the management acknowledged his extensive commercial and governance contribute to the Group.

Coming up next is Briscoe Group Limited, which derives its revenue from the retailing of homeware and sporting goods and has nearly NZ$1.31 billion as its market cap.

A few days back, the retailer had organised its Annual Shareholder Meeting in Auckland, which was also held virtually.

Also Read: From WHS, BGP to MHJ: How are top 5 retail stocks faring on NZX?

A resolution relating to the re-election of its retiring director, Rod Duke, was carried out by the shareholders. Also, Board members were empowered to fix the remuneration of PricewaterhouseCoopers, BGP's auditor, for the forthcoming year.

Topping off the list is Michael Hill International Limited, a well-known retail jewellery chain, having a market cap of nearly NZ$431 million.

Proceeds amounting to nearly AU$12 million are to be received in early June, thus strengthening its cash position and balance sheet. Moreover, this partnership would enhance MHJ’s Canadian offering, resulting in the broadening of the retailer’s consumer base.

NZ authorities are making all efforts to strengthen the competitiveness of its supermarkets and are working for Kiwi shoppers to get a price at the checkout.