Look Out For These 6 Penny Stocks With Growth prospects

Penny stocks are low-value stocks, known to trade at lower than a dollar’s price and usually in the course of a day. This is why they are usually known to be the right choice for investors, who are willing to have an element of risk in their investments. Let us have a look at some of these stocks that are on the block this week. 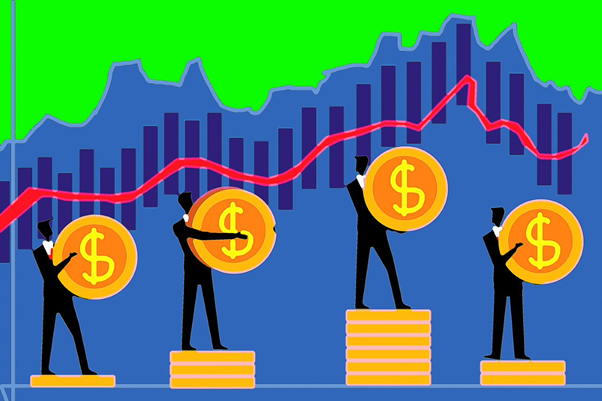 This company is known to work towards creating probiotic strains, which are used in medicine and beauty industry. Recently, the Company announced that two new strains for probiotics have been approved by the Indian regulatory, FSSAI. They expressed that with the help of this approval, the Indian market for their products shall be explored and expanded.

On 27 April, Blis Technologies limited traded at NZ$0.064 at the time of writing.

Known to produce CBD-related goods, Cannasouth is an NZX-listed company. In a recent announcement, the company said that it had received approval for additional activity in regard to the commercial licence, which permits the possession and cultivation of the same. The approval did come a little late owing to the COVID-19-related delay.

On 27 April, Cannasouth Limited traded at NZ$0.455 at the time of writing.

It creates automated solutions in the field of logistics and food processing. It has recently been updated by the Company that it had secured some really good orders, which were bound to keep it comfortable in terms of revenue generation and profit earning. Some of these include a NZ$13M order for SSO plate freezer systems and a bin handling system, which would be required in a pet food-producing company.

This is an insurance-based NZX-listed business. The Company has recently announced that its position had been reconfirmed as excellent by A.M. Best, which is a company-rating specialist. It has received its A rating owing to the strong performance witnessed over the years, said Michael Stiassny, the Chairperson for Tower.

This company offers time-based and frequency control solutions in various fields such as defence and telecommunications. In the earnings guidance released by the Company recently, it was stated that the EBITDA1 was expected to be in the range between NZ$27M to NZ$32M, respectively, with the revenue expecting a 20% rise too.

This is an NZX-listed company, which deals in forestry genetics. It had announced as of last month that the Company had secured a Small business loan of US$1.95M. This would be used in paying the salaries of the employees regularly, plus helping the business keep afloat at such testing times of the pandemic.