Finance Minister Grant Robertson announced on Wednesday that Wellington has a remarkable opportunity to align transport and urban infrastructure while addressing the climate crisis by moving more people with lesser vehicles.

The statement comes as the NZ government revealed that it would go ahead with the light rail network and a new tunnel that would be built under Mt Victoria as its preferred option. The option also includes upgrades at the Basin Reserve to improve traffic flow.

The plan comes under the Let’s Get Wellington Moving (LGWM) project, funded and run by the government, Wellington city, regional councils and Waka Kotahi is worth $7.4 billion and will be completed in the 2030s.

On this note, let’s see how these 3 NZX transportation stocks are doing. 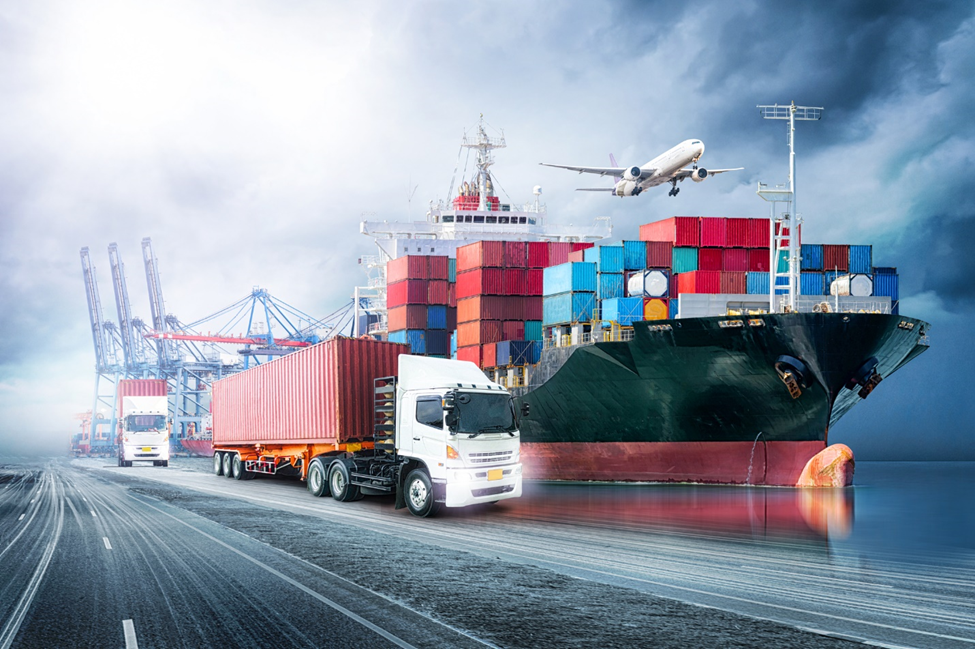 MFT released its annual report for FY22 on Tuesday. The Group witnessed a satisfactory year, growing global sales by 47% on pcp to $5.22 billion, and profit before tax by 86% on pcp to $489 million. The Group saw supply chain congestion with inflated shipping and air freight costs during the year that impacted revenues.

Mainfreight expects its capital expenditure to be nearly $540 million in the next 2 years. It continues to invest in infrastructure, technology and customers while remaining optimistic about present growth and expansion.

Transport and logistics company Move has a market cap of $133.8 million.

The Company notified on Wednesday that it had got a foreign exempt listing on the ASX and the official quotation of its shares on the ASX will begin on 1 July.

Move recently struck a co-investment funding deal of $10 million with Waka Kotahi to progress on its Ocean strategy. It plans to establish an alternative sea freight between the North and South Islands of NZ.

A wide range of cargo gateways and shipping solutions provider Port of Tauranga has a market cap of $4.1 billion.

POT showed resilience in its mid-year results through its distinct portfolio of cargoes, diverse income stream and changes to container mix. It posted over a 15% rise in NPAT to $56.3 million and a 1.5% increase in container volumes to 622.271 TEUs for the 6 months to 31 December 2021.

Councils and Waka Kotahi are yet to take the scheme to the business case phase and will give their decisions by next Wednesday.