NZ has well-managed and well-equipped retirement homes. They offer a sense of community, safety and quality activities.

However, for an investor, investing in retirement homes may not be the best investment option. They can come with some disadvantages like not having resale value and service charges being very high. 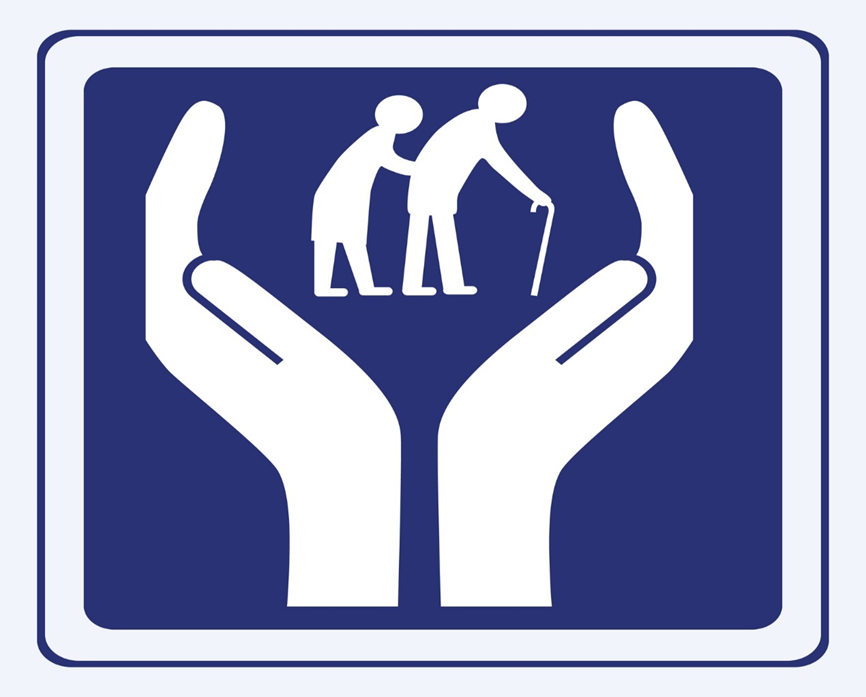 RYM is a popular retirement village operator in NZ. In its full-year result for FY22 announced in May, it reported an underlying profit of NZ225 million, signifying a jump of 13.6%. It also announced that it was in the process of developing 4 new sites. Most recently, it said that it was setting up a new retirement village in Taupo at a cost of NZ$220 million. It plans to build an integrated village with all care facilities. The new village is likely to create new jobs as it will employ 200 construction workers.

RAD is also an NZ-based aged care provider. It announced its full-year results in May in which, it declared that its total income was up 7.8% at NZ$135.9 million, NPAT was up 56.8%, at NZ$2.7 million and underlying EBITDA was NZ$10.7 million, up 2.3%. The Company also rewarded its shareholders with a final cash dividend of 0.55 cps, which makes the total cash dividend to be 1.05 cps. RAD said that it had expansion plans with Brownfield developments on four sites.

The retirement village industry is a sunrise sector. It is projected to grow in coming years as the aged population increases. NZ’s ageing population and increasing levels of dependency will be key drivers for growth in aged care and retirement homes.