The most actively traded securities are usually the most popular stocks of the day, week, month, or year. When major competitors enter the industry, certain amounts are often the result of a large amount of orders being filled at specific price ranges. 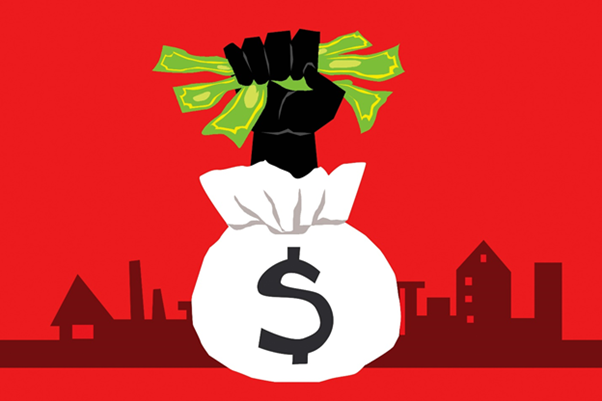 Let’s have a quick look at the 7 most traded stocks on the NZX.

Sky announced major leadership changes, where Sophie Moloney, Chief Executive of SKY, made alterations in its leadership strategy, which included a smaller Executive and a flatter structure.

GOOD READ: How Has the Retail Trend Shifted Over The Course of the year?

Meridian reflected one of the highest trading volumes at 2,895,863. The stock price was down by 1.48% to $5.33 on 30 April. Recently, a deal was agreed on electricity swap between Meridian and New Zealand’s Aluminium Smelter (NZAS).

ALSO READ: 4 NZX-Listed Growth Stocks To Watch Out For in May

Meridian has agreed to compensate NZAS (the largest electricity user in NZ) if it voluntarily lowers its consumption by up to 30.5MWh per hour from 28 April to 31 May.

In the quarter ended 31 March 2021, New Talisman Gold was focused on finalising due diligence on the Broken Hills and Vanuatu acquisitions, and finding an economically feasible processing path. The actual development spending for the quarter was $117,354 compared to a budget of $203,000.

This month, NZ telco's subsidiary Spark Finance announced that it had stretched the term of its NZ$200-million committed standby revolving credit facility by 1 year, due to mature on 30 April 2024. Spark Finance does the borrowing activities for the Spark Group.

GOOD READ: 4 NZX utilities stocks that are the talk of the town

Mercury provided a quarterly update for Q3 FY21. Mercury’s hydro generation rose by 71GWh to 910GWh in Q3 FY21 compared to pcp, despite Waikato catchment inflows being 168GWh below average.

MCY’s sale portfolio leaned towards commercial and industrial segments during the quarter.