Dividend stocks pay out a part of the company's earnings on a frequent basis to shareholders.

While many dividend stocks pay a predetermined amount each quarter, the best ones raise their payouts over the time, allowing investors to construct an annuity-like income flow.

Investing in dividend stocks may be a good way for investors to generate income or grow their capital by reinvesting dividend payments. Good dividend investors generally follow either a high-dividend yield strategy or a high-dividend growth rate strategy depending on their respective goals.

Let’s have a look at these 10 ASX dividend stocks that can be considered by NZ investors.

Kathmandu Holdings witnesses a 12.9% rise in its sales to NZ$410.7 million in H1 FY20 due to an outstanding result from Rip Curl sales.

Must Read: Are dividend stocks considered good by investors? Can dividends help one become rich?

The Group paid an interim dividend (fully franked for Australia-based shareholders, and not imputed for NZ shareholders) of 2cps on 4 June 2021.

Contact Energy, a sustainable energy generator and retailer, made mass market electricity and gas sales of 422GWh in June 2021 from the previous 447 GWh.

Spark is a telecom giant based in NZ. With an EBITDA of NZ$502 million in H1FY21, the company maintained its continued growth and saw a 3.9% increase in mobile data sales.

On 9 April, the company paid a 12.5cps interim dividend. It also raised its dividend projection to 25 cps at the high end of the range.

Fisher & Paykel, a medical products and systems supplier, witnessed an extraordinary FY21 ended 31 March 2021. The Group reported 82% growth in NPAT to NZ$524.2 million and 56% growth in operating revenue to NZ$1.97 billion for the period, driven by increased sales of hospital products.

Do Read: Why does dividend matter to investors? A peek at the related NZX stocks

On 1 July, the Company paid a 70 cps interim dividend to its stockholders.

It declared that the total fixed-line connections dropped by 16,000 to 1.34 million while fibre broadband connections rose by 29K during the period.

WBC paid its investors an interim dividend of 58 cps on 25 June. 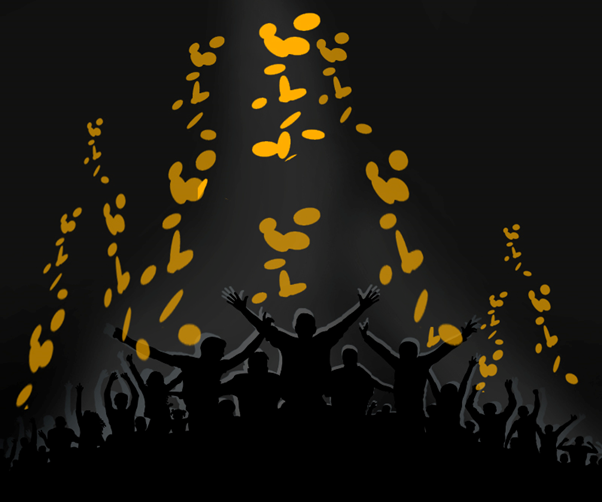 WBC also announced that Sharon Finch has been appointed as its Group General Counsel.

Genesis Energy, an NZ-owned energy company, declared that its all 31 turbines at Waipipi wind farm were now functional with the firm being able to get customer support in the retail segment.

GNE also reported that its Kupe strategic review is continuing as planned. It paid a dividend of NZ$0.086 per share on 1 April 2021.

Tower Limited, a general and life insurance company, made a profit of NZ$12 million for the half year ended 31 March 2021, fuelled by growth and a systematic drop in managerial costs.

On 9 July, TWR also declared that its chief financial officer Jeff Wright has provided his resignation and will leave the firm on 31 December 2021.

TWR paid a dividend of 2.5 cps to its stockholders on 14 July.