WHS, IFT, ZEL: 3 NZX stocks in the spotlight as cost of living rises

Kiwis are facing high inflation that, in turn, is causing increased costs of living and is decreasing the value of money.

Stats NZ data released on Friday showed that high petrol prices and interest payments propelled the increase in living costs for the March quarter of 2022. 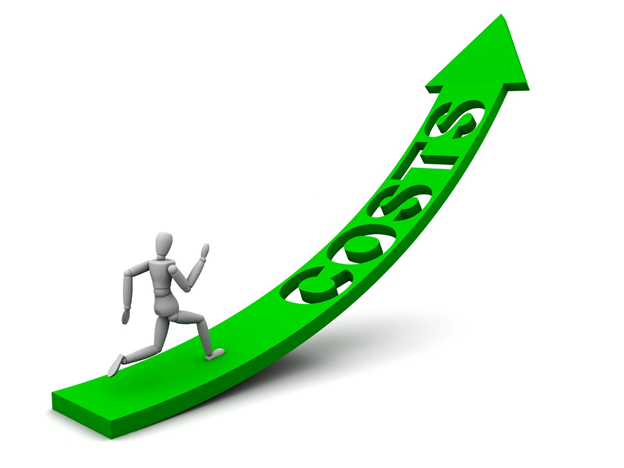 On this note, here’s a look at the performance of 3 related stocks on the NZX.

Leading retailer Warehouse’s market share rose to 6.1% of total retail sales in H1FY22, up 0.1 point on pcp. The Group's sophisticated pricing perception campaign resulted in $183 million in sales in the first quarter.

WHS is working to create an integrated supply chain, with an emphasis on retail pick-up Click & Collect orders and increasing the capacity of its customer service tools.

Infratil invests in infrastructure businesses and has investments in renewable energy, healthcare and airports as well.

The Group completed the acquisition of Envision Medical Imaging, Perth’s biggest privately held medical imaging clinic by the QScan Group in April. Infratil will own nearly 55.1% of QScan post acquisition and it will give further scale and collaborations to Infratil’s broader Australasian healthcare platform, as per IFT’s CEO, Jason Boyes.

A fuel supplier to retail and large commercial clients, Z Energy, announced that the High Court had approved the scheme of Arrangement with Ampol Limited on 26 April.

DO READ: 2 NZX fuel stocks to keep an eye on as petrol prices soar- CHI, NZO

ZEL has also delisted from the NZX Main Board, and its final day of trading was 28 April with trading halted and suspended at the close of business. Its shares will be delisted and will stop being quoted on the NZX Board from 10 May 2022, subject to conditions being met and Scheme implementation.

Inflation will remain a key concern for the RBNZ going forward. Moreover, the COVID-19 situation and the Russia-Ukraine war continue to affect global supply chains, fuel prices and other living costs.