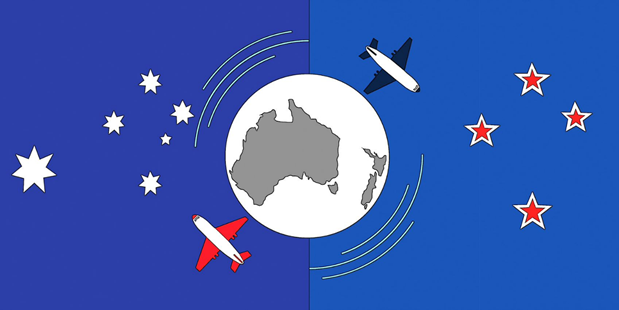 The infrastructure development planned by the Company will be reflective of the developments in the aviation recovery taking place gradually across the world. There was a hold put on 4 major projects till demand resumes.

It was further declared that the base work is being laid out for a domestic facility which shall be merged in the current international terminal’s eastern end, as part of the resetting of the infrastructure related plans for the post-COVID scenario at the Auckland International Airport.

There is going to be site preparation done in the beginning of next year, to commence the first stages, for the movement of the jet flights’ departure and arrival for many big cities and towns in the country which shall indicate the creation of a domestic hub amidst the existing international terminal.

Also read: Which are the top 10 transportation stocks in New Zealand?

Adrian Littlewood the Chief Executive at the Auckland International Airport was of the view that the Company hasn’t yet wasted a single day since the since the onset of the pandemic and have created strategies to ensure the appropriate prioritization of future growth and alignment with the recovery strategy.

The new domestic hub shall promote safe travel for passengers for domestic as well as international travel. Connectivity shall further be boosted due to the car parking and other transport links. He further said that even though the volumes of international travel are on an all-time low currently it is essential to pre-plan for the times to come, to ensure smooth transition in the recovery phase.

Don’t miss: Weekend wrap: Look at 10 most traded stocks on the NZX

The minimal traffic currently has also helped a better look at the construction situation and refining of the original plan of action for the same, which shall help in achieving a better result.

The start of extensive work

Further in talks are the areas of development such as a new arrival area for international travellers, a second runway, new international taxiway, and airfield capacity and so on.