The most traded stocks on the market are the stocks with the highest volumes due to the buys or sells done on the stock at a specific price. These stocks are frequently bought and sold, and usually considered to have high liquidity.

However, being the most traded stock cannot be just due to any positive news. It could also be a result of a bad information. Hence, stocks may be actively traded because they have a large number of shares outstanding, or due to any special unexpected news.

Let’s have a look at 5 most traded stocks on the NZX today.

MHJ paid an interim dividend of AU 1.5 cents per share in March. 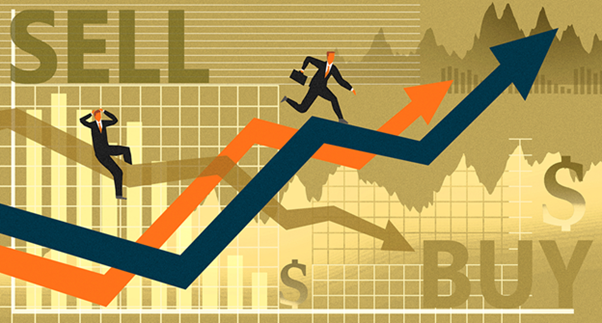 This arrangement would allow CEN to lower the cost of its renewable geothermal resources. Nova Energy has also reached a deal with Contact to purchase 3.6 PJ of gas at market rates and sell a similar amount of electricity back.

CEN paid a 14cps dividend to its shareholders on March 30.

Recently, the group declared that Jason Stein, the CEO of Meridian Energy Australia and Powershop Australia, would continue with his role this year.

DO READ: How Are These 5 Stocks Performing Amid NZ Vaccine Rollout? CEN, MFT, GNE, FPH, OCA

MEL posted higher retail sales volumes for February 2021 while monthly total inflows were 54% of historical average for the month. The Group expects capex to be in the range of $120 million and $130 million for FY21, with the declaration of the launch of the Harapaki wind farm build.

PPH results for the month of December 2020 surpassed estimates.

The Group recently welcomed Sixth Street, a major cornerstone investor in Pushpay. It has the highest shareholding (17.8%) in the company. Sixth Street is a seasoned technology and development investor, focused on the software payments’ convergence.

Spark’s underlying output remained strong though sales fell 1.5% in H1 of FY21. The Group witnessed a 3.8% rise in mobile service revenue, and continued to see growth in the cloud, security, and service management revenue.

The Group declared an interim dividend of 12.5 cps for FY21, which was paid on April 9.