The meal kit delivery company, MY Food Bag, has announced that it would be going for stock market listing on March 5. It will be listing at NZ$1.85 per share, which will raise the total value of the Company to NZ$450 million.

My Food Bag filed its product disclosure statement and announced the plans to list both on the ASX and the NZX. 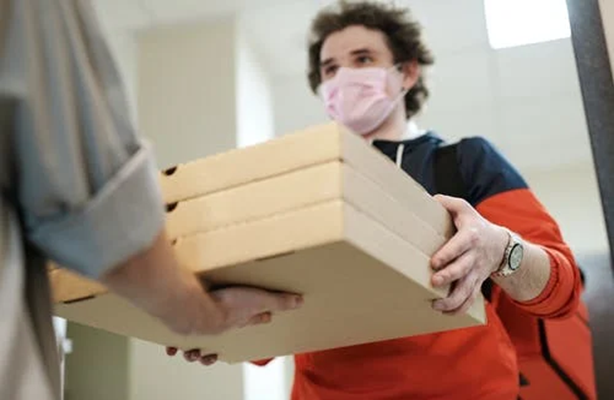 The Company revealed that more than 10,000 customers and employees have already shown interest in the allocation of shares. Even Australian investors are keen to get their hands on the shares of MY Food Bag.

Several fund managers like Harbour Asset Management and Milford Funds have shown interest in bidding for 5% stake each.

Private equity firm Waterman Capital will have 23.7 per cent stake in My Food Bag after the listing and the IPO.

Cecilia Robinson and her husband James, who founded the Company, have 10.8% stake.

Funds raised will be used for future growth and paying off the bank debts. The growth will be in new products that are in line with consumer trends.

The director of investment banking at Jarden said that the listing on the NZX is unique as it would give investors the opportunity to access a new sector on the New Zealand stock exchange. It will also encourage companies in other sectors to follow the example. This in turn, will give an opportunity to investors to have better exposure.