Who is Zara Rutherford & what should you know about her?

Zara Rutherford, the name is flashing everywhere! Who is this woman? Let’s find out.

Zara Rutherford has become the world’s youngest woman to travel the world solo. Do you want to know her age? - She’s only 19, and she has covered five continents all by herself on her aircraft. Can one imagine? Let’s glance at Zara’s journey in detail.

Travelling is something that most of us dream about. However, not many do it as Zara has done it. Travelling solo on an aircraft through the five continents in all kinds of weather conditions is definitely not an easy road to take.

ALSO WATCH: Will Metaverse change the travel industry in 2022?

Zara’s solo trip across the globe

The Belgian-British teenager embarked on her journey on 18 August 2021, and she landed at Kortrijk-Wevelgem airport in Flanders on 20 January 2022. The 19-year-old has travelled 52,000 kilometres across 31 countries and five continents.

According to her, one of the most challenging moments was when she had to fly over Siberia. It was minus 35 degrees on the ground, and if the aircraft engines had failed, she would have gotten into serious trouble as the rescue house was also hours away. 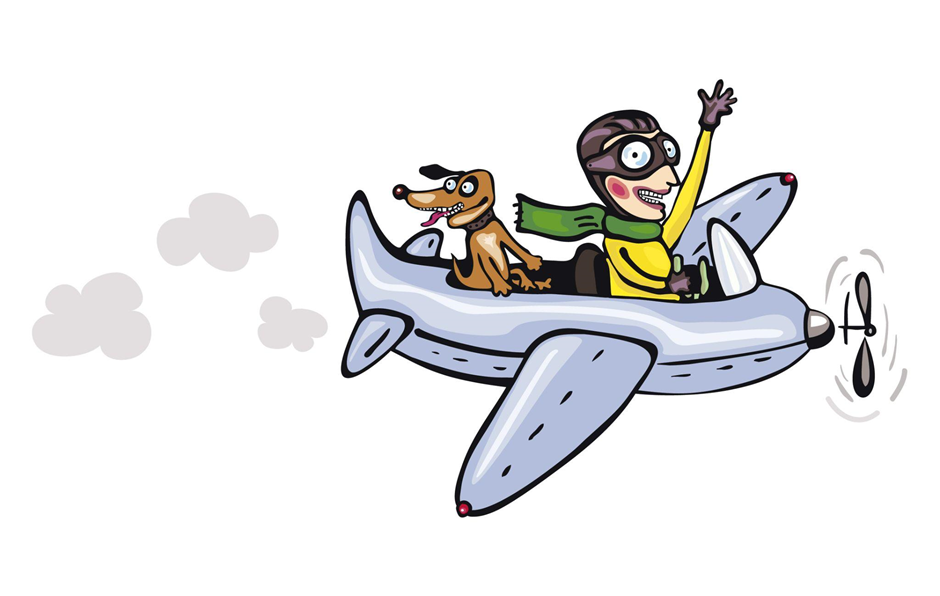 Zara successfully landed after her journey through the world and became the first Belgian to circumnavigate the globe solo by air. She flew west and first stopped in the UK, then she covered the Americas and Russia, then proceeded to south-east Asia, north to India, the Middle East and Egypt, and at last, came back to Europe.

Additionally, Zara covered most of the distance during daylight when the sky was mostly clear. She was adapted to a particular kind of weather in her home country. However, she flew through all types of weather conditions in this world.

In her journey, she faced snowstorms, stayed at places where no one spoke English, and survived many times without an internet connection. Additionally, things became challenging for her as she had to change her plans due to varying COVID restrictions and quarantine regulations in different countries.

On her flying journey, Zara flew over water for about eight hours at one stretch when she was travelling from India to Dubai; she also had to navigate one of the busiest aviation routes to reach South Korea.

Zara’s parents are pilots. By the age of 14, she was learning how to fly. Initially, she thought it was impossible, but she decided to embark on this adventurous journey as soon as she finished school.

Now, she plans to study electrical engineering and aspires to become an astronaut. Zara believes that the world needs more women in science and aviation. And, after setting a benchmark in the flying industry, she now wants to explore the scientific world.

GOOD SECTION: How to buy travel insurance in 2022?

What Zara Rutherford has achieved at such a young age is commendable. She has inspired millions of girls worldwide who dream of travelling solo and excelling in aviation and science.