Commonly known as the Feast of Saint Patrick, St. Patrick’s Day was celebrated in New Zealand on 17 March. 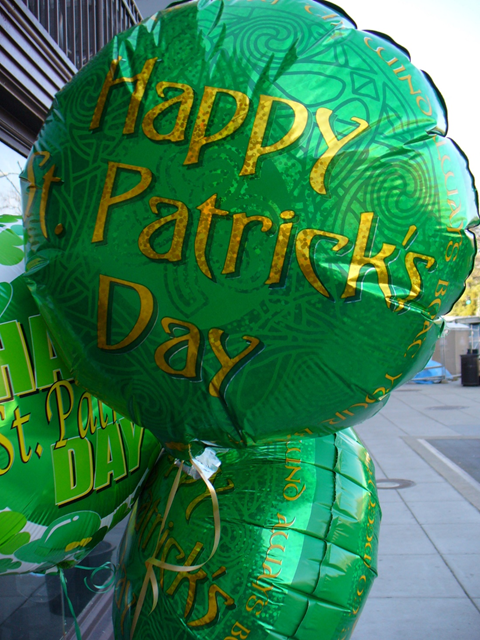 St. Patrick’s Day marks the celebration of St. Patrick, Ireland’s patron saint. Apart from NZ, people of different countries Like the UK, Canada, the US, AU, etc also celebrate this day. Whereas it is also celebrated as a national day of Ireland every year with lot of fun and frolic.

With COVID-19 restrictions imposed in many countries, New Zealand has been one of the few countries to organise the cultural and religious celebrations to mark the Irish festival, with less restrictions. It is pointed out that Ireland and few other nations are still reeling under lockdown hence, Irish people would be observing the festival with a heavy heart.

Surprisingly, one in every six New Zealander has an Irish heritage. This makes the Irish culture and Irish pubs highly sought after in the country.

This year, the festival will be observed in a traditional way in Aotearoa. NZ will witness, Trevor Mallard, Speaker of the House of Representatives, was presented with a bowl of Shamrock. Representatives across the nation as well as from NZ’s Irish business community were invited for Speaker's lunch in the Parliament.

Festivities Across The Country

Almost 20 Irish groups throughout NZ celebrated the event in their own way. The capital city, Wellington witnessed a massive gathering on St. Patrick’s Day parade with people engaging in numerous fun activities like lion dance, dragon march and various other dance forms. There were church gatherings of family and friends and barbecues arranged in Kiwi style.

Auckland based Sky Tower along with more than 300 international landmarks have lit up in green hue. Also, about 15K people were to participate in Auckland’s St Patrick's Day parade.

Earlier, it was notified that the Dunedin police had been keeping a close watch on the city’s student population as the young crowd already kick-started the day all decked up in green and binge drinking across the streets of the city.

Numerous parties were planned across the city with about 500 merrymakers expected to arrive at venues in North Dunedin. A school was closed last year when a student was tested positive for the deadly virus amid the St. Patrick’s Day celebration.

Local authorities have urged the revellers to be cautions while celebrating the Irish festival amid the pandemic.