Shares of American video game firm Electronic Arts Inc. (NASDAQ:EA) have been on a rollercoaster ride this month.

In the middle of this month, Electronic Arts announced that its latest video game Battlefield 2042 will be delayed by almost a month. Attributing the delay to unforeseen events linked to the ongoing COVID-19 situation, the video game manufacturer informed that the game will gradually start to roll out from 19 November 2021. 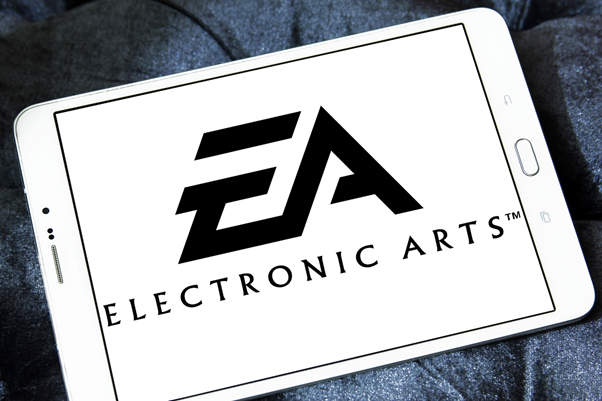 Talking about the delayed rollout, Oskar Gabrielson, General Manager of Sweden-based DICE studio said, “Given the scale and scope of the game, we had hoped our teams would be back in our studios together as we move towards launch. With the ongoing conditions not allowing that to happen safely, and with all the hard work the teams are doing from home, we feel it is important to take the extra time to deliver on the vision of Battlefield 2042 for our players.”

Battlefield is one of the most popular first person shooter (FPS) games out there and has its own fan base. Learning about the delay, investors expressed their worries over potential sales hit by liquidating their holdings in EA, leading to a drop of 5.7% on the same day. In the next five sessions, the stock tanked by another 7.7%. 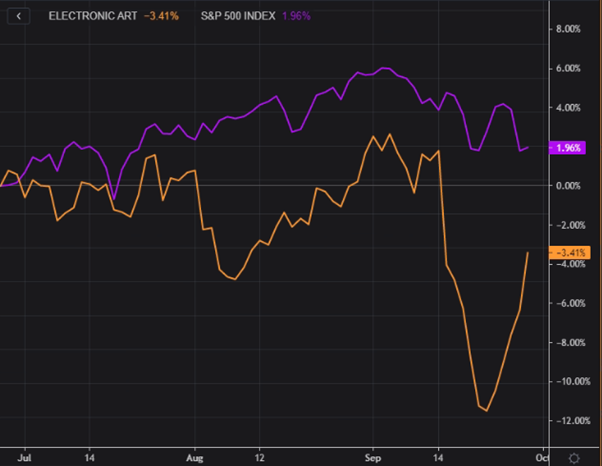 Investors’ concerns seemed to be triggered by the fact that the last time the release was delayed, the management had cut it guidance for that year by 5%. However, this time, in a bid to assuage investors’ fears, the management of EA came out and announced that it was retaining its forecast of US$7.4 billion in net bookings and US$6.85 billion in sales for 2022.

The management’s guidance sparked confidence in investors, taking the EA share price almost back to the level seen before the news of delay triggered sell-off. Since then, the EA share price has been rallying consecutively for the last five trading sessions, gaining almost 9.1%. On Wednesday, EA shares closed 3.1% up at US$137.94.

Battlefield 2042 is not the only video game which forced companies to postpone the release date. The ‘Last of US Part II’ also got delayed by a month last year. Also, another game ‘Deathloop’, which was scheduled for release in 2020, was finally released this month after COVID-19 delays.