Australian graphic design and collaboration platform Canva is now valued at US$40 billion – most valuable private consumer software company ever – after raising US$200 million in a funding round led by T. Row Price. 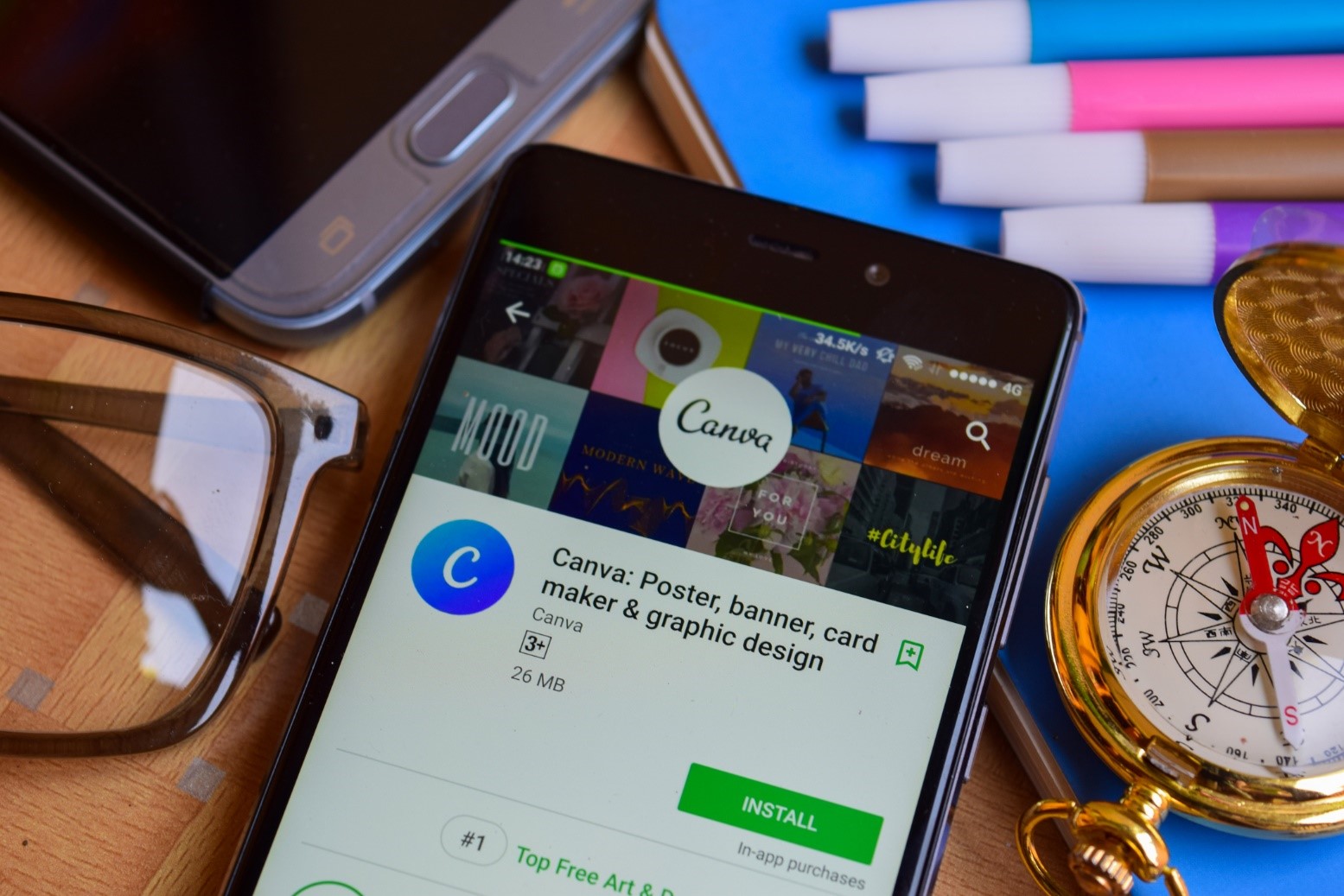 Canva allows users to make digital content like social media graphics, posters, and many more by providing templates and presets. Prior this year, in April, the company was valued at US$15 billion in a funding round.

The Sydney-based company is now worth more on paper than ASX telecommunications giant Telstra, with its co-founders Melanie Perkins and Cliff Obrecht’s 30 per cent stake in the business now worth more than $16 billion.

The company will use the money mopped up from the fresh funding to expand its team of over 2,000 employees, as it expects to double its workforce by the next year. Canva is also expecting to exceed US$1 billion in its annualised revenue by end of the year.

Along with a focus on expanding the size of its team, the company is also planning to build a new product by the next year which will allow the users to turn existing and new presentations along with designs into a website. Using this product, users will also be able to buy a domain name for their site.

As per Canva’s Co-founder and CEO Melanie Perkins, the design company is likely to replace its PDF Editor. He said, replacing the PDF Editor would allow the designers to create a template and directly share with the clients.

Canva was previously launched as a free product and with time it introduced enterprise layers. As of now, Canva was over 60 million active users across 190 countries along with some big companies – like Salesforce, Paypal and American Airline -- also subscribing to its enterprise plan.

The company also shared its diversity, equity, and inclusion (DEI) numbers – with females representing 42% of its workforce. However, the company did not share any stats around people of color on the workforce.