The Reserve Bank of Australia (RBA) on Tuesday maintained the cash rate and 3-year bond yield target at 0.10 per cent. The Australian central bank had cut down the official interest rates to a record low in November to boost the economy during the COVID-19 pandemic. 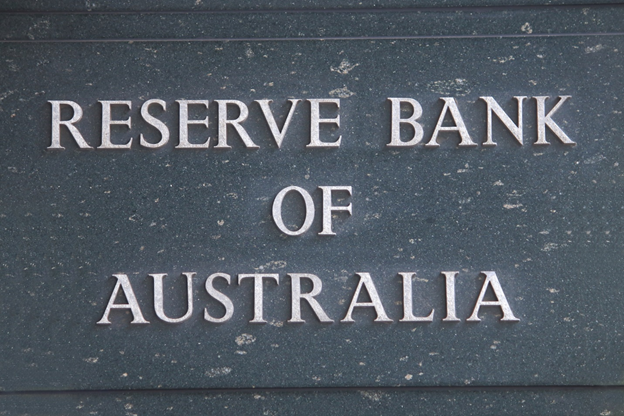 In a statement released on Tuesday, RBA Governor Philip Lowe said that the Board (during its Tuesday’s meeting) was committed to keep the monetary conditions highly supportive until its objectives were met. The official cash rate would not be revised until actual inflation is sustainably between 2 per cent and 3 per cent.

However, the growth in wages would have to be higher than at present for this to happen, Lowe also said. It would need significant gains in employment and a tighter labour market, which may not be possible before 2024, he noted.

RBA Board said that the housing sector had further strengthened. The prices in most markets have surged. Amid strong demand from first-time buyers, there had been a surge in housing credit growth to owner-occupiers. RBA would monitor trends in housing borrowing amid the environment of surging housing prices and low interest rates.

Even as the recovery of the global economy remained uneven, roll-out of vaccines was supporting the recovery, the RBA statement said. The Australian economy was recovering stronger than earlier expected. 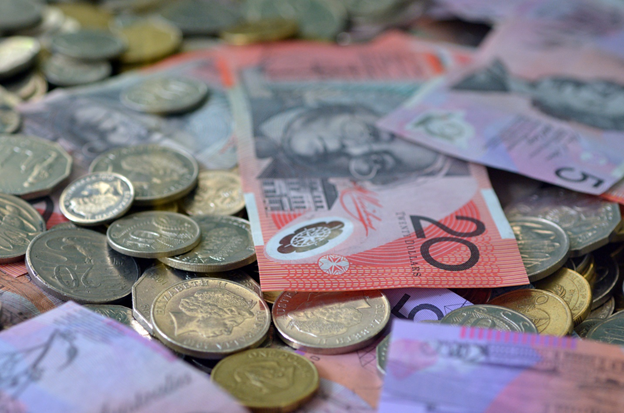 Meanwhile, the number of jobs advertised in Australia touched a 12-year high, 23 per cent higher than the levels seen before the coronavirus period. It implies that the labour market may improve going forward despite the end of JobKeeper. ANZ, Australian job ads, surged 7.4 per cent in March. Since November 2008, the Job ads are at the highest level.