The Australian economic activity recovered to be above pre-coronavirus levels and grew by 1.8% in the March quarter. With this, the annual growth stood at 1.1%, according to the data releases by the Australian Bureau of Statistics (ABS).

The GDP numbers beat the average expectations of the economists, who projected the GDP growth in the first three months of the year to be 1.5% and annual growth of 0.6%. In the December quarter, GDP expanded by 3.2%, revised up from 3.1%. 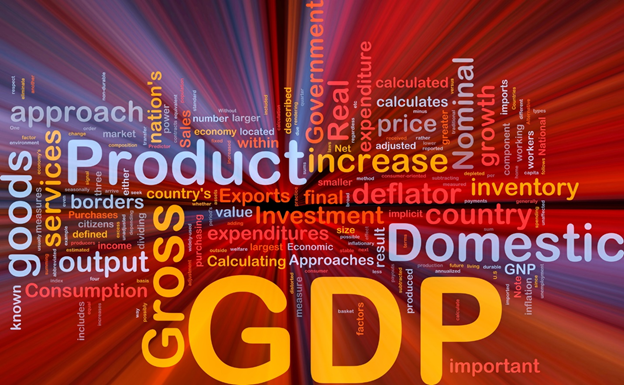 As expected, the Australian dollar reacted positively to the upbeat GDP data and was trading 0.15% higher at 0.7767. According to analysts, the domestic currency is expected to chart an upside break and move towards 0.7800 and beyond.

READ MORE: Gold rush on the cards amidst rising inflation and weak dollar

The private investment grew by 5.3% and contributed 0.9 percentage points to growth. "The rise in machinery and equipment investment was widespread and observed in both mining and non-mining industries,” said Head of National Accounts at the ABS, Michael Smedes. 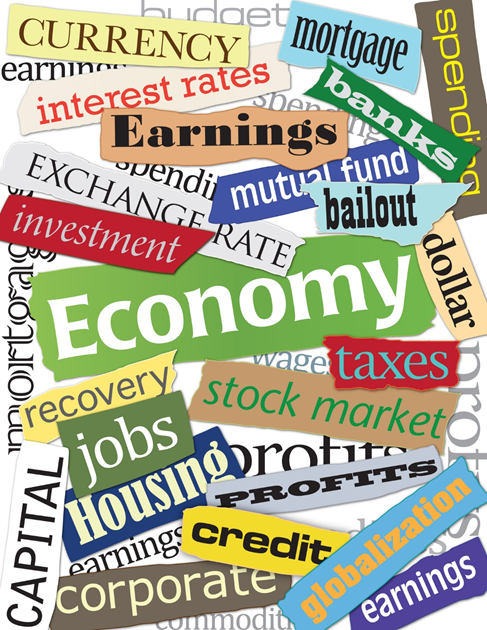 The household saving to income ratio fell slightly but remained elevated at 11.6%.

Meanwhile, on Tuesday, in a widely expected decision, the Reserve Bank of Australia’s (RBA) kept its monetary policy settings unchanged at 0.1%. The central bank sounded dovish as against expectations of a hawkish tone as it awaited inflation and wage pressures.