Alliance Group has announced to repay $34 million from the wage subsidy declared by the NZ government in early 2020.

New Zealand had announced wage subsidy in early March to make sure that people remain employed amid the COVID-19 induced financial strain. About 750k businesses claimed $14 billion worth of coronavirus wage subsidy.

The wage subsidy attracted a lot of criticism for its leniency with some businesses that claimed the subsidy even when they would have been able to sustain themselves financially. 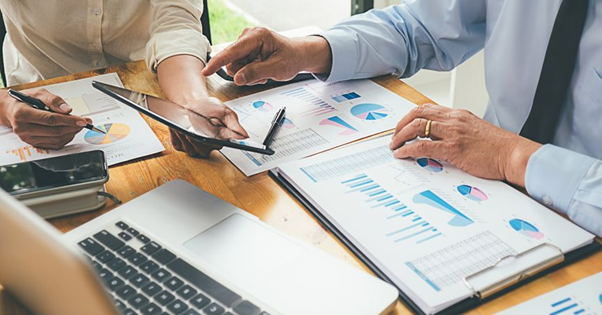 PM Jacinda Ardern also stated that it was immoral for companies that reported profits and paid dividends to take a wage subsidy.

However, some companies have paid the money back as the country reopened from lockdown. One such Company is Alliance Group.

Chairman of Alliance Group Murray Taggart stated that the Alliance Group had repaid $21 million to Ministry of Social Development. He stated that from the very beginning, the Company had been clear that the subsidy will be used in the manner the Government had planned, and earlier repayments made by the Group shows that.

Alliance Group also got $1.9 million from the Government's Leave Support scheme to assist employees who had to go under self-isolation or were not able to work. However, it declared that this subsidy will not be repaid.

The Warehouse Group Limited (NZX: WHS) also stated its intention to pay $68 million wage subsidy back. The firm had taken the wage subsidy in April when lockdown cut earning.

The Group was increasingly criticised for proposing job cuts in July and reporting a $44.5 million profit for the full year. Warehouse Group would have suffered a $4 million loss without the wage subsidy.

ALSO READ: Did the COVID-19 wage subsidy fail to fulfil its desired purpose?

Nick Grayston, Chief of Warehouse Group, thanked the Government for the wage subsidy that helped the firm to commit to paying its 11,000 members quickly and in full at the time of severe uncertainty.

Briscoe Group Limited (NZX: BGP) also repaid subsidy of $11.5 million in October after increasingly coming under pressure to pay a dividend to shareholders despite receiving a subsidy.