Climate change is the most pressing concern across the world amid shrinking glaciers, shifting plant and animal ranges, accelerating sea levels and more severe heat waves.

NZ’s greenhouse gas emissions did not see any sustained reductions in 2019 compared to 2005 levels and its glacier ice volumes are witnessing continuous decline, as per Stats NZ data released on Wednesday. 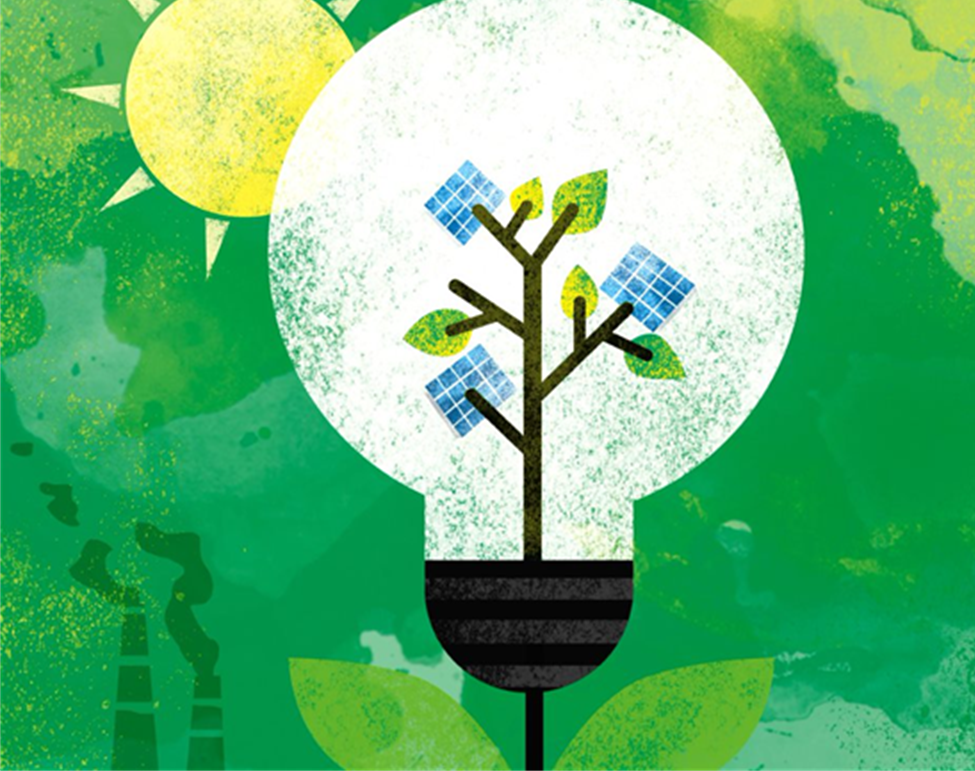 NZ passed EV legislation on 22 February to ensure it meets its target of near 40% reduction by 2030 from 2005 levels. The country will adopt the policy to emit on average 105g of CO2/km. for imported light vehicles.

Hence, with this background, let us look at the four NZX utility stocks.

Mercury NZ Limited today released its HY22 financial results, with an NPAT of NZ$427 million, on account of net gain on the sale of MCY’s Tilt Renewables shareholding.

The energy company transitioned itself into the country’s largest wind generator in this period.

Do Read: Mercury NZ’s (NZX:MCY) NPAT rises on sale of its Tilt shareholding

Further, MCY will distribute an interim dividend of 8.0 cps, a rise of 18% on the HY21 dividend, which will be paid on 1 April.

Moreover, for FY22, the Company has given an EBITDAF guidance of NZ$570 million, along with a dividend guidance of 20.0 cps, reflecting an 18% rise on FY21.

Contact Energy Limited has recently declared its solid financial performance for 1H22, wherein its EBITDAF grew by 31% on 1H21 and is now at NZ$322 million.

Further, the Company saw a growth of 72% in its profit, amounting to NZ$134 million, on the back of robust hydro generation and enhanced sales to its fuel-constrained counterparts.

Vector Limited will release its interim financial performance on 25 February. The said performance pertains to the six months ended 31 December 2021.

The webcast would then be followed by a question-answer session for investment analysts and media.

New Zealand Oil & Gas Limited had recently disclosed that the last quarter of 2021 was marked by a significant rise in revenue and production as compared to pcp.

It is noted that its revenue climbed by 123% on the same quarter a year ago, underpinned by growth in Indonesian assets held by its Cue subsidiary, Amadeus assets purchased last year, and an increase of 22% in its Kupe production.

Magnitude of climate change remains contingent on the amount of heat-trapping gases emitted worldwide and how susceptible the planet is to those emissions.