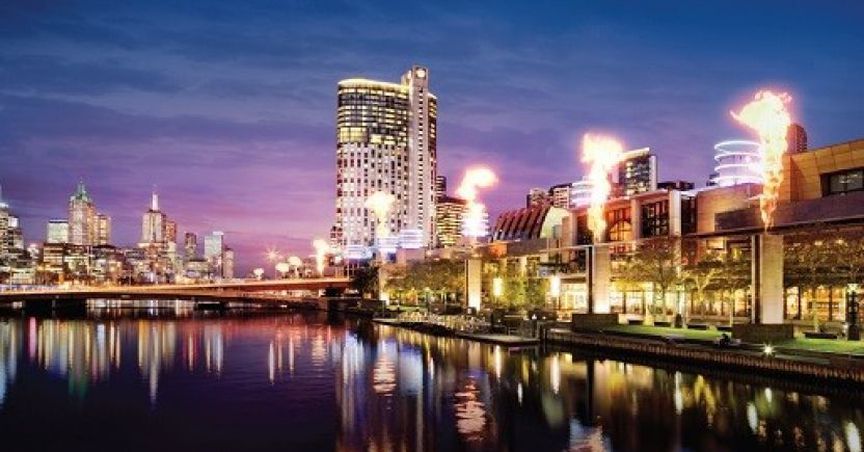 Crown resorts is known to be one of Australia’s leaning entertainment companies. It is known to contribute significantly to the economy of the country via its involvement in various sectors like hospitality, training, corporate social responsibility and education. However, the integrated resorts sector makes up for its core investment and business.

Crown Melbourne and Crown Perth which are known to be Australia’s leading resorts are operated by Crown. Together their team is driven by passion and work towards providing memorable experiences to their guests.

Crown also holds a 50% stake in the Aspers Group based in the UK and a 20% stake in Nobu. The Crown Aspinalls is known to be a high end licensed casino. It also has interests in various digital businesses. They own Betfair Australasia, an eighty five percent share in DGN Games and a fifty percent stake in Chill Gaming.

The group is an active participant in community service and corporate social responsibility. The Crown Resorts Foundation of the organization extends its support to arts, social development, employment, health care, education and also takes initiatives for the environment. In July 2014, the president of the group who is also the largest shareholder, James Packer, launched a new programme, the National Philanthropic Trust. In this trust his family foundation and the Crown Fund will donate hundred million dollars spread out over a period of ten years to support community projects in the country.

Crown Melbourne runs three hotels in Crown Towers with a capacity of close to five hundred rooms, Crown Metropol with over six hundred rooms and the Crown Promenade. They host over fifteen hundred guest rooms. For the third consecutive year in 2019, Crown Towers won the coveted Forbes Travel Guide Global Five-Star Award and is the only hotel in Melbourne to hold this honor.

During the 2019 financial year, Crown Melbourne attracted more than 22 million visitors to the casino and is the largest single-site private sector employer in Victoria, employing more than 12,500 people throughout the resort.

Crown Perth is one of the largest tourist destinations in Western Australia, with an exceptional range of tourism and entertainment experiences. Crown Perth houses many luxury hotels, a world-class convention center and gaming facilities. It also boasts of multi cuisines restaurants and bars, an extravagant-theatre, along with options for shopping and entertainment.

The project's design is upto speed and has advanced with the tower past the halfway mark. The fit of the hotel guestrooms and suites continuing through the structure's lower floors is on point. The podium structure is complete with well-advanced exterior glazing and façade work, allowing for progress in all areas of the podium indoor fit-out activities.

Crown and the Schiavello group together hold equal stake of fifty percent in the One Queensbridge development site.

The acquisition reflects the continued investment by Crown in the arts and entertainment district of Victoria and the Southbank. The One Queensbridge site is located next to the Crown Melbourne Entertainment Complex and is equipped to aid in supporting another Crown hotel. This would undoubtedly provide Victoria with a significant economic and tourism boom, including ancilliary employment and training opportunities.

Crown owns a 20 percent stake in Nobu, one of the most known restaurant and hotel lifestyle brands in the world.

The Crown holds fifty percent stake in the Aspers Group. The group is known to own and operate four casinos in the UK in Stratford, Milton Keynes, Newcastle and Northampton.

Crown has hundred percent stake in Betfair Australasia. It is one of the world’s leading betting exchange for customers from Australia and New Zealand.

Chill Gaming is a 50/50 joint venture, owned by the owners of Wymac Gaming Solutions, between Crown and New Gaming Pty Ltd. Chill Gaming will concentrate on innovation and new entertainment items to be created.

Demand for Crude Oil & Distillate Products Down: Is China to blame?

Melburnians, here is a list to help you plan your New Year’s Eve