Toronto home prices continued to surge in March 2021 even as debates on whether the government should try to cool down the market heated up. The Toronto Regional Real Estate Board (TRREB) said on Tuesday, April 6, that the surge has brought the annual average price gains to over 20 per cent.

The report suggests that the detached homes in the 905 area code sold houses at an average price of C$ 1.32 million. This area is adjoining the city's core area. Across the metropolitan areas, the average price of houses sold was C$ 1.1 million during March.

Some market experts believe that the cheap mortgage rates and work-from-home provisions have spiked the demand for houses and that the market may come down crashing if timely measures are not taken by the federal government.

Economists from the Royal Bank of Canada and Bank of Montreal had earlier called upon the government to bring in measures for cooling down the market. They had urged that timely action from the government would stop the housing prices from becoming unaffordable for first-time buyers.

Top executives like Bharat Masrani, Chief Executive Officer of the Toronto-Dominion Bank and Jean-Francois Perrault, Chief Economist of the Bank of Nova Scotia, however, believe that the government shouldn't rush and that the problem of rising prices can take care of itself. 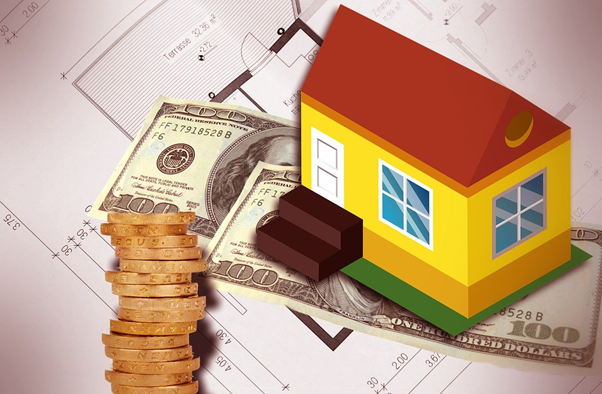 In March, the Canada Mortgage and Housing Corp. (CMHC) had expressed its concern and warned that the Canadian real estate market may overheat anytime soon. It had mentioned its report that it was for the first time that the market was showing such signs of overheating.

The CMHC survey had stated that the housing sector was facing vulnerability for the second consecutive quarter. It also named Toronto among five areas that contributed to increasing the market pressure and overheating.