As consumption of fossil fuel wanes, three Canadian renewable stocks could be the trailblazers towards a sustainable green future.

At the previous close, some 2.9 million Ballard stocks swapped hands, and 396,851 Boralex shares and 322,516 Innergex shares were traded.

While these volumes may still seem dwarfed compared to their large-cap peers in the traditional energy space, their modest gains over the past weeks indicate investors’ growing faith in them.

But surely, green stocks have made a strong comeback and they are going to stay. They would be the next hot stocks as this great gamble of energy transition is being rolled out on the global stage. 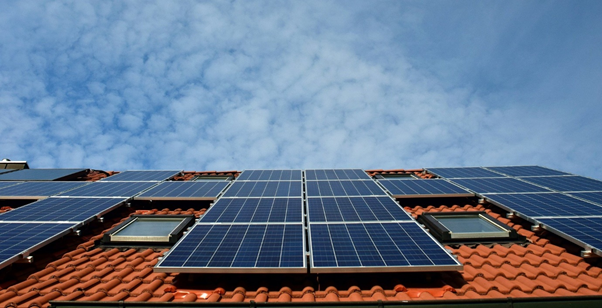 This Canadian zero-emission fuel-cell company designs products for various end-users, including buses, trucks, trains, marine vessels, and passenger cars, among others. Its key markets are China, Japan, Germany, Belgium, Denmark, and the UK.

Ballard stocks were traded at C$45.18 on Wednesday. It is considered one of the top price performers across the Toronto Stock Exchange (TSX) and the TSX Venture.

Ballard stocks have registered an annual growth of 200 per cent.

In the past month, its value rose by 22 per cent, and more than 100 per cent in the last three months, indicating a strong price momentum.

The company also has a positive D/E ratio of 0.04, which makes it almost debt-free.

In February, it had announced a joint venture to produce hydrogen fuel-cell engines in collaboration with Chart Industries, Inc. (NYSE: GTLS).

The company had also signed an agreement with an underwriters’ syndicate to purchase some 9.4 million common shares of the company with a provision for additional shares.

It is expected to raise US$52.5 million from the exercise. 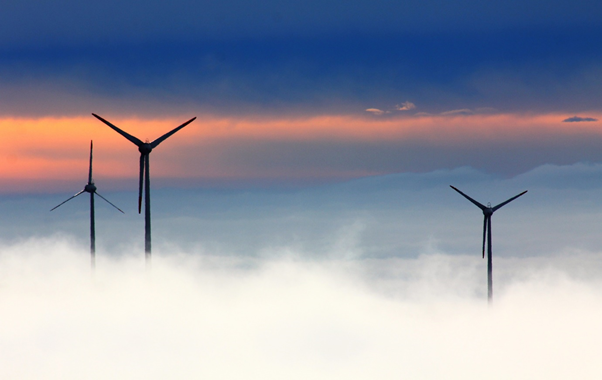 Boralex Inc. is another Canadian company involved in the renewable power generation business, with a portfolio of diverse electricity plants in the US and Canada.

Its stocks were trading at C$48.47 on Wednesday. In the past three months, the stock value rose by more than 25 per cent. And over the past year, it grew by more than 50 per cent.

The company had recently signed an agreement with the Quebec provincial government to supply wind power from the Apuiat Wind Project in Quebec’s Innu Nation. The cost of electricity would be 17 per cent less than the electricity generated in 2018 from traditional sources.

In February, Boralex had executed a deal to purchase seven solar plants in the US for C$277 million. The plants have a total installed capacity of 209 megawatts.

Innergex operates hydroelectric, wind, and solar power plants in Canada, the US, France, and Chile. It is also one of the leading players in the renewable sector. The company generates a significant amount of its revenue from wind farms.

In December 2020, the S&P Global rating agency had given a rating of BB+ for the company.