Different investors are known to follow and adopt different styles of investing. While some look for the stocks of large-cap, industry rulers, some investors seek out discounted stocks.

While such discounted stocks often hold certain risk factors that should be evaluated, some of them can also reflect a potential to grow in the future.

So, let us look at some Canadian stocks trading at low price bands.

At this closing price, CloudMD stock had dropped about 40 per cent in the last six months, although it was up 119 per cent on a one-year basis.

CloudMD Software posted a revenue of C$ 8.8 million in the first quarter of fiscal 2021, up from C$ 3.1 million in Q1 FY20. Its net comprehensive loss attributable to the shareholders was C$ 5.3 million, or C$ 0.03 per share, in the latest quarter.

The Canadian industrial company produces electronics for generators and electric motors. Its stock, which stood at C$ 3.8 apiece on August 11, was up over 32 per cent for the last nine months and nearly 228 per cent for the past year.

Exro Technologies stands with a price-to-book (P/B) ratio of 10. 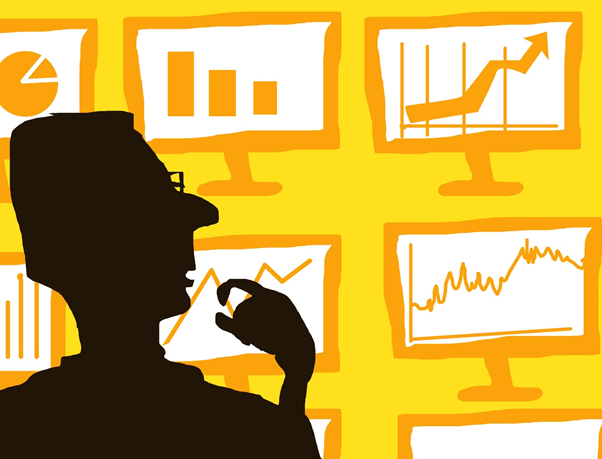 5N Plus Inc, a specialty metals and chemical producing company based in Canada, noted a stock price of C$ 2.91 on August 11, where it had surged nearly 27 per cent for the last nine months and by over 48 per cent for the past year.

Baytex Energy Corp is an oil and gas company operating in the United States and Canada. The energy stock had returned nearly 304 per cent for the last nine months and 203 per cent for the past year when it closed at C$ 2.18 apiece on August 11.

The oil company produced 81,162 barrels of oil equivalent per day (boe/d) in the latest quarter, which was up 3 per cent YoY.

Stocks of Greenlane Renewables, which is known to produce clean and renewable energy from organic waste, closed at C$ 1.83 apiece on August 11, where is was up by 341 per cent on a one-year basis.

The stock, however, was down by 21 per cent on a  year-to-date basis.

Its adjusted EBITDA in the latest quarter was C$ 0.6 million, while its net loss was C$ 0.2 million.

It should be understood that while some stocks may be performing comparatively well at some point, investing in such markets is subject to considerable risk. A well-informed investor should look at their own risk appetite and risk-return framework before considering to invest.