AGL has a strong track record of investing in affordable and low-emission energy targets in the renewable energy sector. The company has a customer base of more than 4.2 million and holds above 180 years of legacy in the industry. 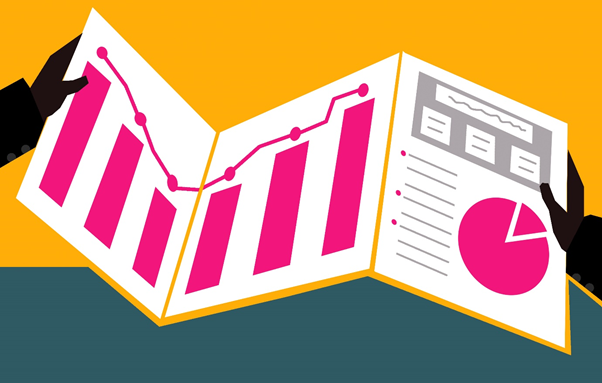 The company's operating cash flow before tax and interest stood at AU$763 million, down AU$436 million from the prior corresponding period (pcp). The net decrease in cash and cash equivalents decreased to AU$40 million, AU$138 million lower than pcp.

Must Read: Why the share price of AGL Energy Limited (ASX:AGL) is dipping

The investments in companies with weak financial position may lead to significant losses and may even pose risk on the investment capital. That's why it is very important to understand and analyse a company's financial health before making investments. 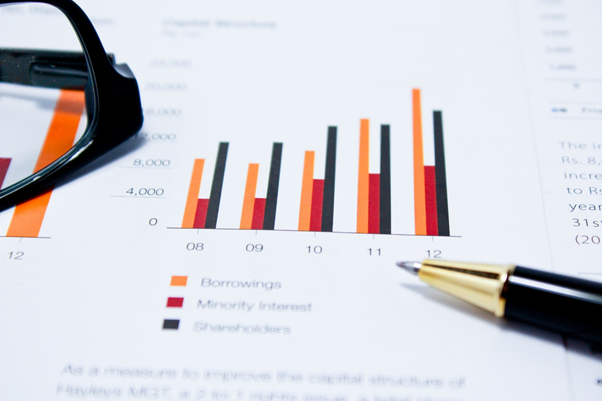 The Cash-to-debt ratio and interest coverage are two important parameters to understand the financial health of an organisation. As per the company's FY21 first half-yearly results, AGL has a cash-to-debt ratio of 0.21, which lies in the middle range of companies dealing in the sector.

Investments made to profitable companies are less prone to lose capital and poses less risk. The companies which performed consistently in the past and have demonstrated growth over the long term are less risky to invest. A company with a higher profit margin is also a good option for safer investment than the one with low margins.

Creating shareholder's value is very important for a listed company. If the company's vision and management are determined to create value for shareholders, there are a few chances that the company will face any investment challenge in the future. Increasing shareholders value is of the prime importance of the board of a company so, the management must prioritise the interest of shareholders while making strategic decisions.

The records of AGL clearly depicts that creating shareholders value is the company's primary objective. In the financial year 2020, the company had declared a dividend of AU$0.98 with a payout ratio of 75%. Statutory earnings per share for the financial year were AU$0.158, which was significantly higher than the FY19 value of AU$0.138.

Underlying earning per share landed at AU$0.127 in the most recent fiscal year compared to AU$0.158 value of the previous financial year, whereas the payout ratio was the same.

Good Read: Which resources company pays the most dividend?

The profitability of the company can also be calculated by comparing the return on investment, which measures how well a company generates cash flow relative to the capital it has invested in the business. The energy sector player has provided a return of 8.7% on capital investment, which is slightly lower than the previous year return of 10.7%. Additionally, AGL has provided a return of 10% on equity in the 2020 financial year, whereas the return was 12.5% in the previous financial year.

However, the performance of the company was not up to the mark in the last financial year due to COVID-19 restrictions and dampened electricity demand, but the prices are going to recover in longer terms with the rise of gas prices, closing of coal-fueled power plants and lower renewable energy supplies.