The share price of Aurora Energy Metals Limited made substantial gains on its ASX debut. On its first day of trading on the Australian securities exchange (ASX), the company’s shares rose as high as 30% at AU$0.260 per share at 4:11 PM AEST.

Aurora Energy Metals holds 100% stake in several granted Mining Claims in southeast Oregon, the USA, comprising the Aurora Energy Metals Project. The project hosts a specified uranium resource and is proposed for lithium. The company will carry out exploration programs to assess the potential of these two minerals.

Today, the company started trading on ASX at 11 AM AEST under the ticker code 1AE.

Aurora raised $8million in its initial public offering (IPO), via the issue of 40,000,000 ordinary shares at AU$0.20 per share (Public Offer). The company has an indicative market capitalisation of AU$28 million.

The company had appointed Euroz Hartleys as the lead manager for the capital raising. Commenting on this development, Aurora’s Managing Director, Greg Cochran, stated that the capital raising received a strong response from both retail and institutional investors.

In its transition to green energy fuels and meeting the carbon emission targets, nations across the globe are slowly moving towards electric vehicles. People are being encouraged to adopt electric cars over cars that use traditional fuels like petrol and diesel. The surge in the demand for electric vehicles has considerably increased the demand for Lithium over the last two years. As a result of the soaring demand of Lithium,  more and more mining companies are focusing on its exploration. It is to be noted that Lithium is an important component of the batteries of electric vehicles. 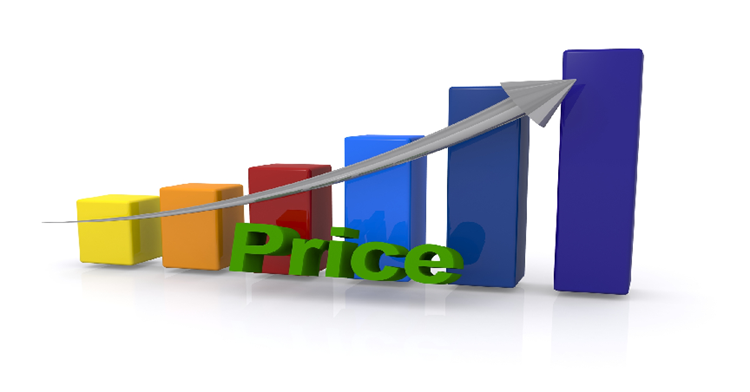 How did other lithium stocks perform today?