The S&P/ASX 200 Industrials Index is a broad one and includes companies engaged in manufacturing and supplying capital goods, providing commercial services, and providing transport services.

The sector index has performed reasonably on a YTD basis with a 7.94% return (as of 22 July). A few companies in this space have been under the spotlight, led by significant announcements.

This article would walk you through five trending industrial stocks. 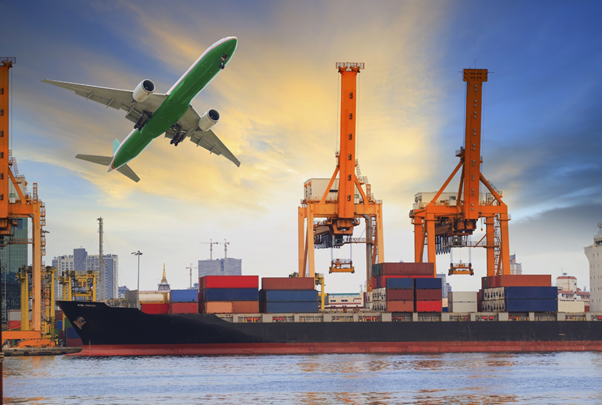 CIMIC Group, a world-leading infrastructure, mining, services, and public-private partnerships group was under discussion, post it released its 1H FY2021 results on 21 July. 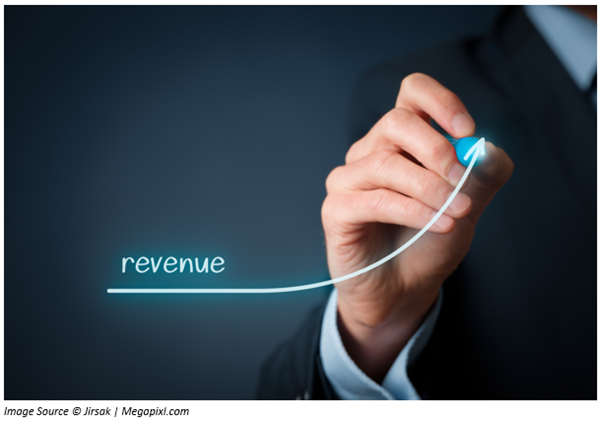 Other highlights are detailed below:

During 1H FY2021, the Company was awarded new work worth AU$10.4 billion. The value surpassed the work awarded during FY2020.

DO WATCH: The Stocks in Action || Why Are ASX Stocks EPD, CIM, SNS, ALX, BBX Under Investors' Radar Today? 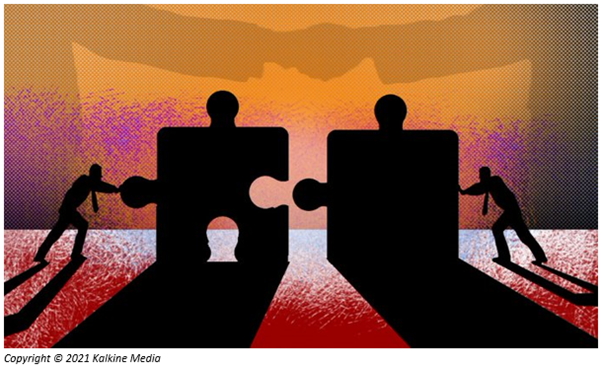 On 12 July 2021, the Company announced that it acquired a 60% controlling equity interest in the South Australian-domiciled insurance building services business, Unitech Building Services. Post the completion of the process, JHG paid AU$1.9 million in cash from its reserves along with a prospective future earnout depending on the financial performance of FY2021 and FY2022.

NWH has been in the limelight after Boggabri Coal Operations Pty Ltd exercised an Option to obtain the majority of the mining equipment of Golding Contractors Pty Ltd. The equipment is engaged under the Maintenance Services and Hire Contract at the Boggabri Coal Mine. 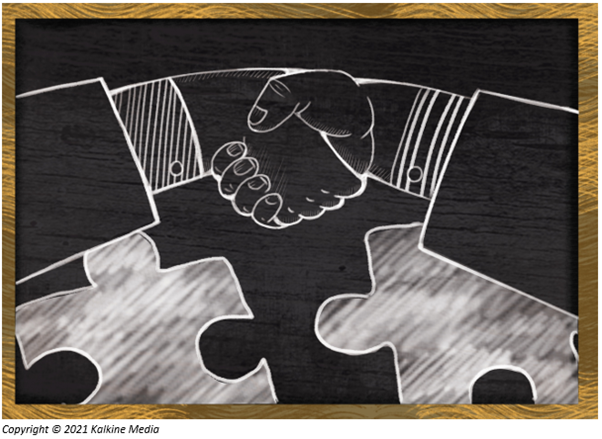 The deal would see the sale of 38 crucial mobile mining assets from Golding to Boggabri Coal by the closure of July 2021.

Leading Australian diversified operating and investment group Seven Group Holdings Limited was under the spotlight because of the announcement related to the Boral takeover offer. 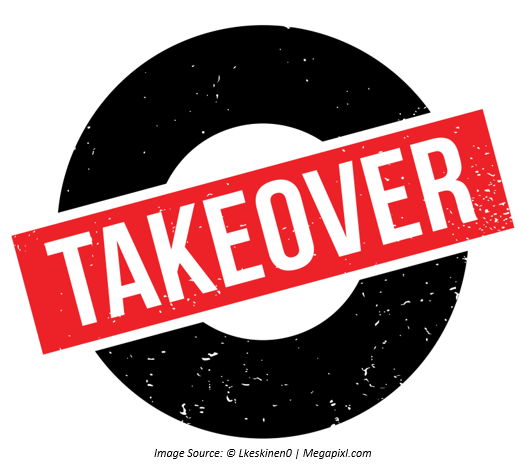 On 15 July 2021, Seven Group Holdings confirmed that it received approvals under the Offer such that its total interest in Boral Shares is up to 52.65%. It comprises economic interest of equal to 3.33% held via an equity swap transaction. Further, the Company highlighted that the arrangement does not give SVW the voting power in Boral shares.

The Company believed the chance that the voting power to exceed 50% before the scheduled close of the Offer on 15 July 2021. In its supplementary target released on the same day, SVW highlighted that the offer period got extended and scheduled to close at 7:00 PM on 29 July 2021.

Downer EDI Limited, the leading provider of integrated services in ANZ, was under discussion after NBN Co awarded the Company two contracts. 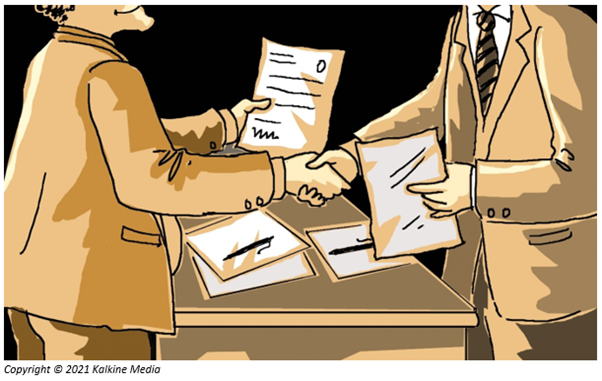